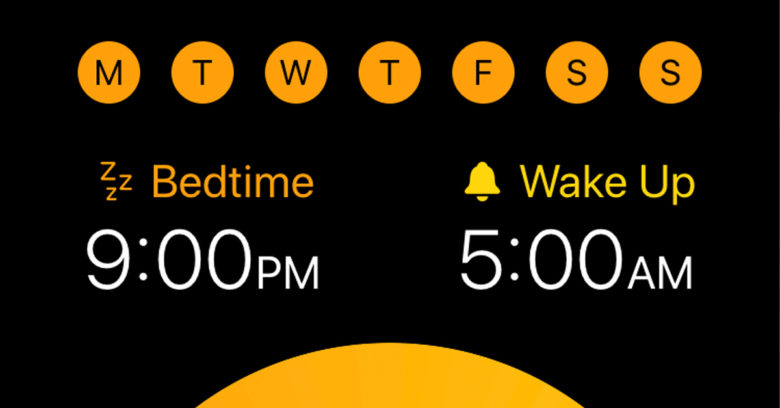 For the last year or so, I’ve been getting up at 6:00 am, 5 days per week. Saturday I sleep in, and Sunday was always a 5:00 am wake up call for church. I’m thinking it’s time to changes things up.

As I’ve gotten older, there’s a few things for me to face. One of them is that being a night owl, at least the way I’ve been doing it my whole life, isn’t sustainable anymore. Getting by on scraps of sleep isn’t something I can do anymore. Two big problems here…

One, as we humans get older, our ability to bounce back decreases. Now, I’m not saying that to be defeatist because I do everything I can (within reason and the boundaries of enjoyment) to counteract the process. But, there’s also wisdom in not constantly pushing your luck. I’d prefer to do that when it’s absolutely necessary rather than some random weeknight.

Two, staying up late is also when all my bad habits are going to come out. I’ll most definitely eat a bunch of junk and do it much later than what could be considered healthy by even the most gracious standards. I’ll definitely start that extra beverage whose calories I don’t really need and that will keep me from easily falling asleep later.

So, for the next week, I’m trying a 5:00 am wake up each day except Saturday. Maybe it isn’t Jocko Willink, but it’s something.

There’s a lot to be said for an early wake up call. It’s almost as quiet as staying up late, which I’ve found to be very helpful for creative projects. It’s also takes away the excuses for getting some exercise because there’s nothing else to do yet. Best yet, it’s going to give me more of a reason to shut things down earlier at night and maybe establish that elusive nighttime routine I’ve heard so much about from other folks.

At any rate, if I seem either a little grumpier or unreasonably chipper for the next few days: there you go. 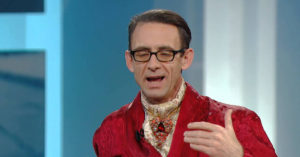 The food was adequate, human. Now I sit. You may a

Just out here trying to let the sun shine through.

Is this going to be a regular thing now? Has the w

This doesn’t happen too often... @madamefatkitty

Hey, how come you spent all those years in the #co

Might as well JUMP into Friday with this one from 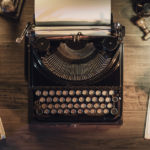