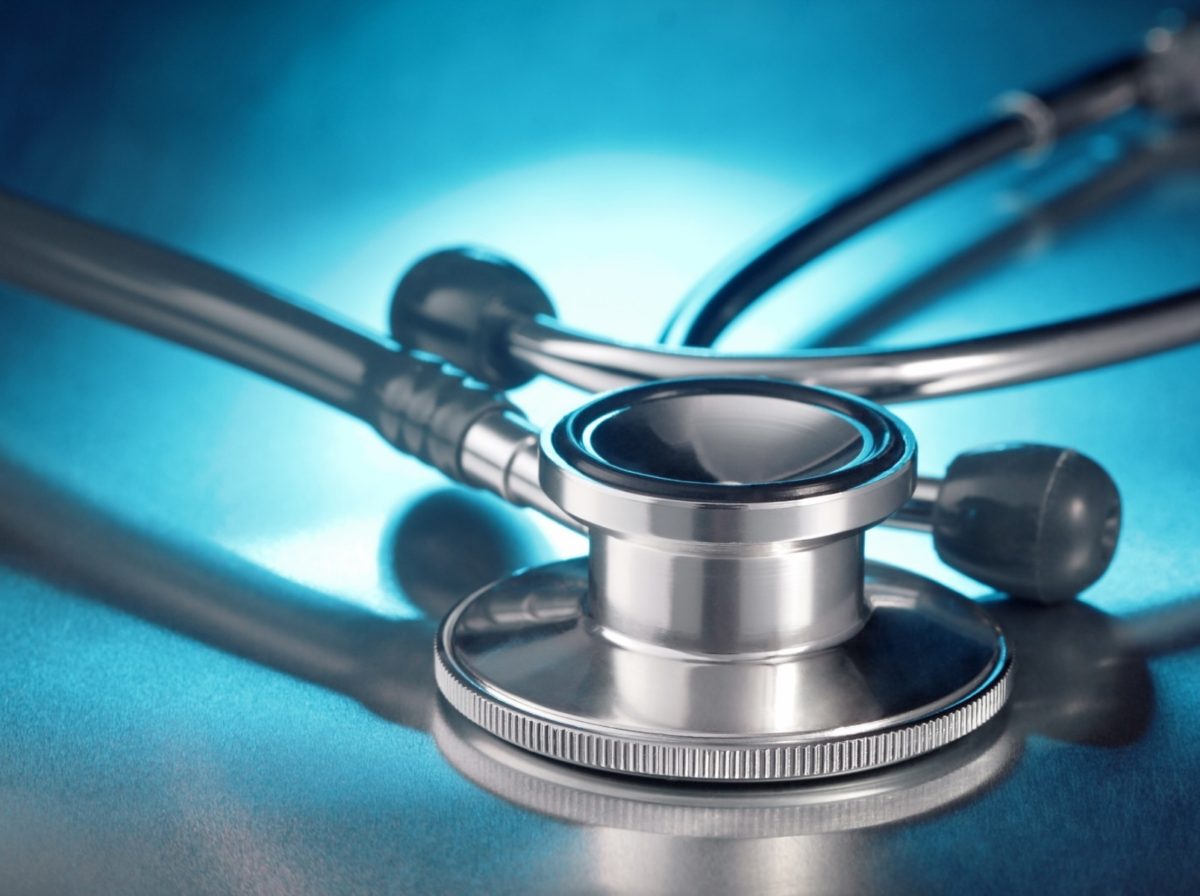 I have never been accused of being obsessed with health. Growing up in a house where the family business was filling vending machines, there was plenty of access to foods that were built on the twin pillars of high fructose corn syrup and artificial coloring. As a kid, if it was time to run the mile in gym class, you best believe I was the last one puffing around the track by a wide margin.

Somewhere towards the end of high school, I started thin out and be more active. At the end of college, I learned to enjoy running. Of course, back in the day, I also did lots of stupid things like jumping off loading docks and running around on concrete floors with little to no disregard for my joints. At 43, my running days are behind me and it’s now all about the exercise bike. Much like a pitcher who’s lost some speed off their fastball, you either adapt or hang it up.

Aside from physical health, I’ve also come to realize how poor some of my creative, emotional, and spiritual disciplines were and how that was affecting my health as well. Which is why I’ve started on building small daily habits that will start putting me in line there too. Typing out these blog posts is one of them.

I had no idea what I was going to write about today and honestly, this post might not do anyone else any good at all. That’s fine. Sort of like me getting my 9 miles in on the bike this morning, it’s not about where I went (after all, it’s a stationary bike). It’s about getting my ass in the seat and putting in the work. Maybe it doesn’t pay off today, maybe it doesn’t pay off tomorrow. But it will eventually.