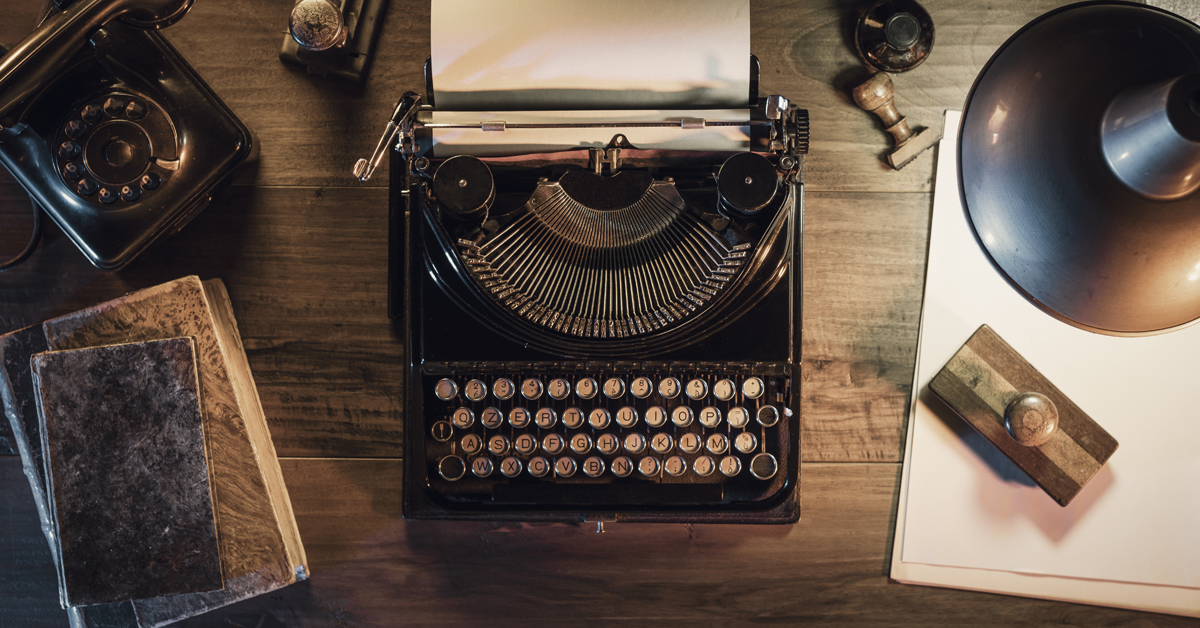 Where do creative people get ideas?

The day someone finds a solid, verifiable, backed-by-science, surefire answer for that question, a fortune will be made. Books will be written, a series of instructional videos will hit the market, that person will hit the podcast and public radio circuit to milk the thing for all it’s worth, and throngs of people who believe they lack any creative bone in their body will rejoice.

It will also be the day when the entire world becomes terminally boring as well.

The fact that writers either don’t know or can’t agree on where their ideas come from is what makes the whole thing so fun. It’s like getting those first date or first kiss butterflies over and over again without the hassle of deciding who pays for what. It’s a high that you pay for in time, not in money. It’s nice work… if you can get it.

Filmmaker David Lynch thinks of ideas like fish – that they’re out there, but you must sit quietly to catch them. Stephen King thinks of his stories as fossils – things that are also out there, but you have to engage in the work to get at them. And even though I’ve been a huge fan of On Writing for years, I’m leaning more towards Lynch’s analogy right now.

From King’s standpoint, the story is a complete thing – the fossil is all there, you just need to dig in the right directions. There’s an art to uncovering it, but there’s also skill and knowledge gained beforehand. After all, you need to know whether this thing might have wings or a tale to guide your excavation.

What I appreciate about Lynch is that he talks about catching the idea and then doing something with it. That even though it’s a found thing and not a made thing, you do something with it that makes it more than what it was. “It wants to be something. It’s a seed for something.”

It resonates with something I think about often from Eleanor Coppola’s film Hearts of Darkness – a documentary of the making of her husband’s movie Apocalypse Now. In a taped conversation, Francis Coppola says that he’s missed a bunch of opportunities, but that he’s also caught some – and at the end of the day, it’s about catching more than you lose.

Really, that’s creativity. Catching some, losing some. Everybody has their own favorite lures and hooks or brushes and shovels. Nobody knows where they come from or go. Everybody is just scared they’ll stop coming.