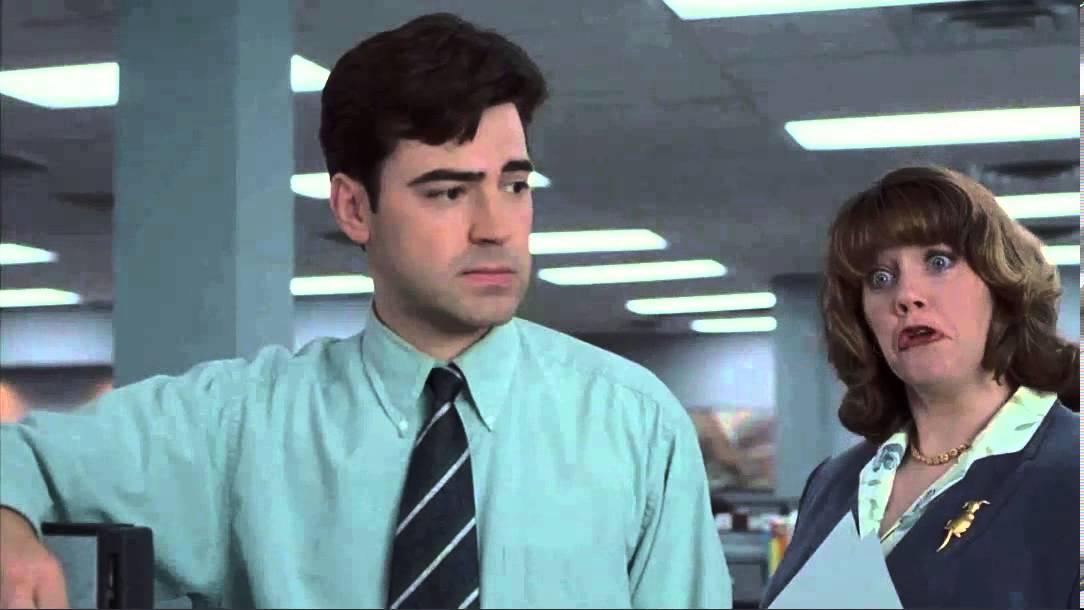 The funny thing about being self-employed is that days lose a bit of their meaning. Sure, Friday is nice because there’s some respite in the weekend, but it’s not like you get to escape your boss or anything – you share the same mirror.

For me, Monday is a busy day. There’s all the messages to catch up from over the weekend, planning the week ahead, a staff meeting at church, ballet for my daughter, and trying to get some actual work done. I have many reasons to dislike Monday, but I actually don’t.

When I was in high school and college, my best semesters (academically speaking) were the ones where I was busiest. In the Fall, I’d have marching band, jazz band, and concert band all going at once in addition to a new year’s worth of classes to get a grip on. Rather than wilt, I’d excel in those months and pull my best grades of the year. Come Spring when things would slow down and I had much more time to breath, there would be the inevitable slide.

Maybe that’s why I enjoy Mondays and Fridays, then have trouble with those pesky middle days. At the beginning of the week, there’s the challenge of establishing momentum and working my to-do list in order to get off to a strong start. At the end of the week, I’m trying to clean everything up so that I can enjoy a day of nothing on Saturday with a clean conscience. In the middle… not quite sure what happens.

I always thought the word doldrums came from nautical roots and then proceeded to land – a sort of evolutionary word crawling from the seas and then growing legs and lungs at some point. That the doldrums that described a sailing ship bereft of wind and unable to make way became a way to describe those on land who were in low spirits or depressed. Maybe it seemed more poetic that way. At any rate, I was wrong – it was the other way round.

Perhaps the middle of the week is my doldrums – where the wind goes away and I have trouble making any progress. But the beginning of the week? Ah, that’s when I have wind in my sails and can take on the world!

At least until Tuesday morning.

And if you read this far wondering where the link to Office Space reference is, here you go. I just couldn’t leave you hanging.