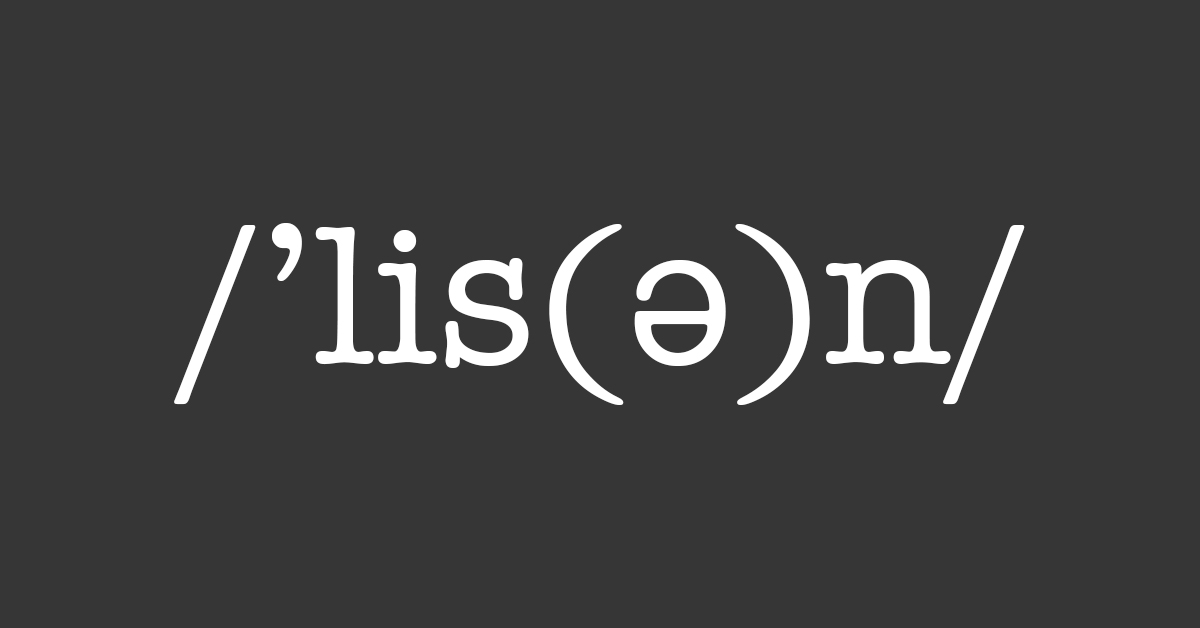 When I think of protests, three things come to mind: Vietnam, Tiananmen Square, and the movie PCU.

Please note: I have never claimed that all my synapses are firing in the proper direction. If you haven’t noticed that before, that’s on you.

We went to our first protest as a family Sunday night. Partly because we are in agreement that change is necessary in the United States and that adding our presence and voices was something we had to do. It was also partly for us to share the experience as a family and be able to talk about it.

Now, I want to state this right up front – I’m not looking for a pat on the back or some virtue-style Scooby Snack for going. However, I also don’t want to say “this isn’t about me”, because it is – just not in a way that deserves some sort of credit. It’s about me – and all of us – insomuch as I believe we all have our own work to do in order for any improvement in our society to actually stick. We can change all the laws and regulations, eliminate chokeholds, form oversight committees, etc. – but until we commit to making a change of heart to go along with it, I can’t see this thing bearing fruit that will last. That’s my opinion, take it for what you will.

What struck me most was how important listening is. In fact, that was the center of our family discussion on the way home. As I was explaining to our daughter the reason for people giving speeches, it hit home how much that the speakers’ words had affected me. That expressing solidarity and support are incredibly important, but that hearing the words of people who are directly affected is equally as important. To gain more knowledge and a fuller perspective.

Listening doesn’t mean that you don’t have your own opinion or that your opinion isn’t valuable. It means that you’re making a choice to prioritize the other person, their experience, their thoughts, and their feelings over your own for that time. That you’re making room for them in your life for that moment.

I’m not claiming to be excellent at this, so don’t take this as some kind of glorified “Todd’s Ten Steps To Being A Better Listener” sort of thing. What I’m hoping is that maybe it’ll help inspire some other folks to try being better listeners. That maybe there’s someone else like me, who has never gone out and protested anything, who might decide to do something.

Definitely show up and voice your support for causes that you believe in.

Then stop. And listen.