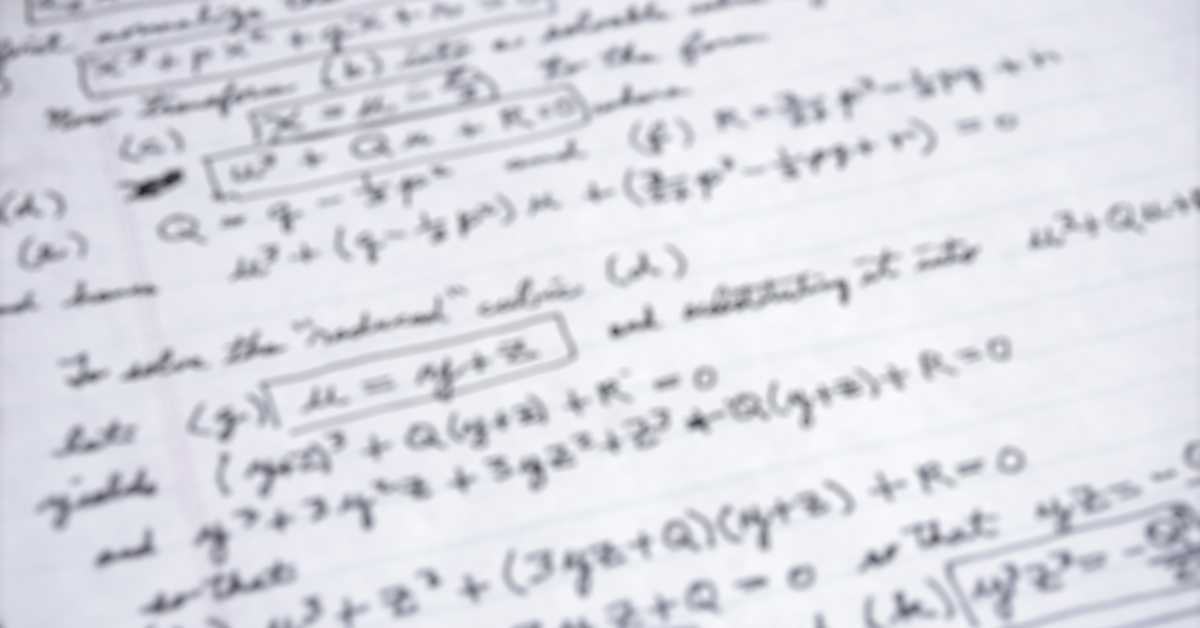 Why is it that every post lately feels like it should begin with a combination apology and disclaimer? Am I part Canadian*? Is our world so messed up that we can’t speak freely anymore?

See what happened there? Maybe your head nodded when you read that sentence. What does “speak freely” to you mean? I know what it means to me, but I also realize what it can mean for a not insignificant portion of the population.

Thing is, we should be careful in our speech, and it’s not always to avoid giving offense. A person can be speaking the truth in love and kindness yet still offend someone – I think most of us have been through that. So why bother?! you might ask. Because it makes it a whole lot less likely for offense to happen… and it makes it much easier to sleep at night.

No, I think we need to be thoughtful in our speech because, as George Carlin said, we think in language. Once you begin to think about what you’re saying, it’s not a short trip to think about the process behind the speech. For some folks, that’s enlightenment. For others, it’s something they want to avoid at all costs.

In the past week, I’ve been thinking an awful lot about how I view the world and keeping tabs on my squirrel-like thought life. It hasn’t been easy because it really isn’t all that pretty inside my head. When I lay down to sleep, there are nights when I can barely blink because thoughts, seemingly unconnected in any way to each other, keep darting across the road of my mind’s eye. The more I swerve, the more thought-squirrels hurl across my path.

What’s been sobering is some of the thoughts I’ve managed to get a good look at – caught in the have-a-heart trap of my examination, if you will. Where did that come from? Why did I make that assumption? How is that roaming around in there? I’ve always been pretty tolerant of the chaos in my head, but I wasn’t happy with some of those critters.

Granted, there wasn’t anything too crazy in there, but there was enough that made me start looking at the world a bit differently. Much like a familiar building, we get so familiar with seeing it that we lose the trees for the forest. In the same way you might miss a detail, we don’t always see the history and events that have shaped our society and thought. They’re just there.

If becoming aware is the first step, picking up on the structure is the second. The framing and supports of our lives, communities, culture, and society. You don’t have to show all your work for the inward processes, but we damn sure all need to do it.

* Not trying to crack too hard on Canadians for saying sorry a lot, but they did pass a law back in 2009 stating that just because someone said they were sorry it didn’t equal an admission of guilt. So yeah, I’m not feeling too bad about that one. Sorry.