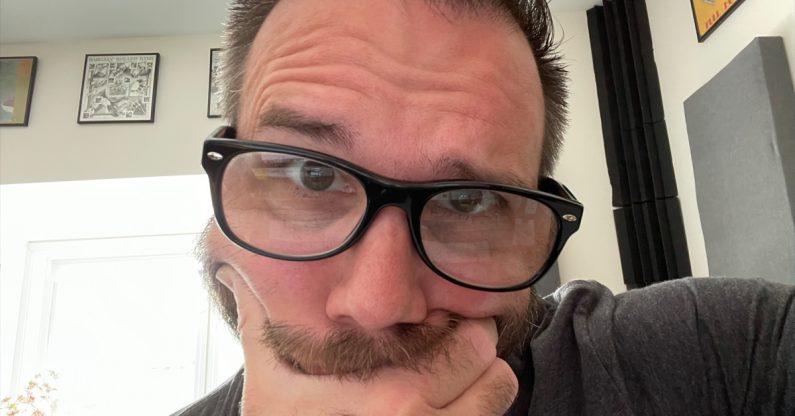 I don’t know. I wish I knew, but I don’t. So let’s work through this together, okay?

So yeah, another attempt at being a regular blogger. In a world where the attention span of the average human being hovers somewhere between “That of a gnat” and “Where did I leave my phone? And my child?”

So yeah, not exactly got my fingers on the pulse of the nation you could say.

Which is fine, because honestly, I’ve always been a bit behind the times anyways. In fifth and sixth grade, I was almost exclusively listening to The Beach Boys. In junior high school, I was somewhere between singer-songwriters and my entry into the blues with a steady diet of Billy Joel and Eric Clapton. By the time I got around to hair metal and what was really going on, I was still a couple months behind and barely caught onto grunge before it slipped out the back and slid under a dumpster.

Which is all to say that having a blog in a world where social media is all about being brief and flashy is pretty much on brand for me.

But that leaves the initial question unanswered. Why does it suck so much?

I’m not sure about you, but for me, it all comes down to time. I’ve spent the last two years of my life coming to grips with the fact that my schedule prior to COVID was unhealthy. I’d like to say unsustainable, but let’s face it, human beings are incredibly adept at making horrible situations work and adapting to crap circumstances, so I bet it would’ve kept rolling for quite some time until the breakdown finally sideswiped me into a canyon of despair.

However, the point remains – time. I’ve never been the kind of person to totally dedicate themselves to one, singular thing at the cost of all others. Many irons in the fire. Lots of stuff going on. Interests in multiple direction. Basically, a complete turd at time management and a complete inability to make a firm decision. Just ask anyone who’s tried to rent a movie with me at any point in the last forty some odd years.

So finding time to blog and more importantly, finding a REASON to blog has been a tough ask for me. Well, now I think it’s starting to become a little more clear to me, so let’s give this thing another whirl, shall we? Honestly, it’s not costing you a damn thing and it’s only my sanity to lose, so what the hell?