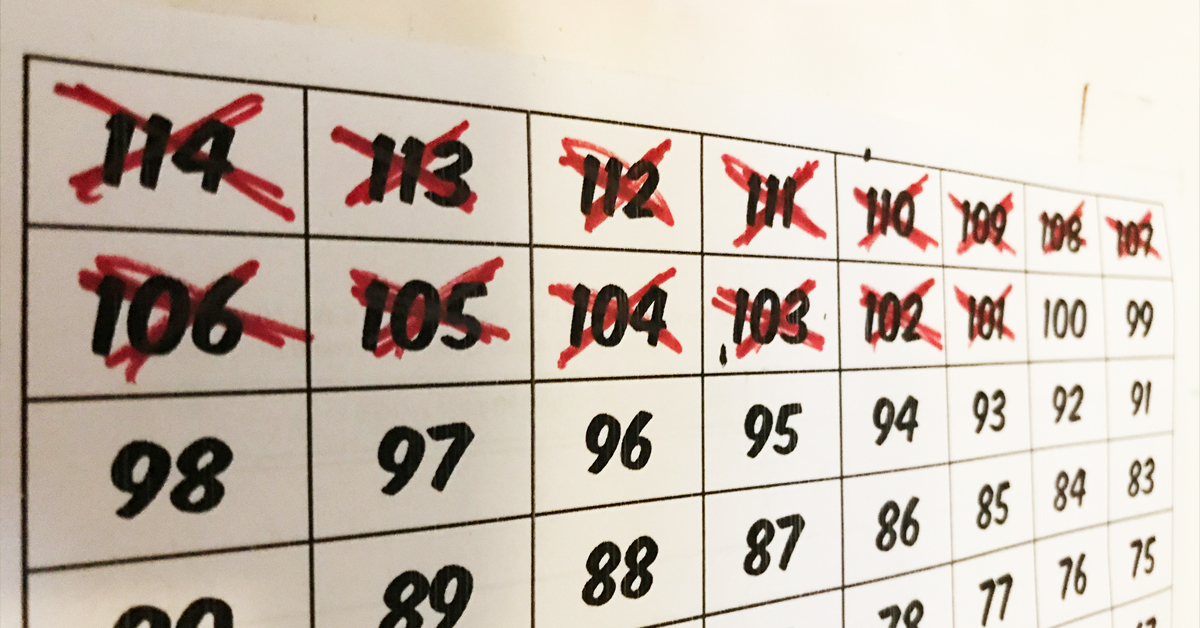 To be honest, the last week or so has been a mess. Which is fine, because it’d be a shame for it not to match with the rest of 2020.

One thing I’ve managed to keep on track with is getting my page per day. Tomorrow morning, I’ll start in on page 17 of the script, which is actually a few ahead of schedule.

So what does that mean? Am I trying to break into Hollywood? Change careers? Sell a script for a million bucks so I can drink champagne out of a golden Snoop-like chalice? As appealing as that last one is, the answer is really: I don’t know.

I wind up with these challenges in my life: being able to play bass, learning to play blues harmonica, recording a podcast. Some of them lead to places, others don’t. Screenwriting is one of those challenges for me, because I don’t know where it’s taking me.

Over the past few years, I’ve completed two scripts – neither of which is going to be rocking the charts on The Black List any time soon. And I’m good with that. If you want to be good at something, you have to be willing to suck at it for awhile, right?

I want to write a really good script. Whether it gets sold, made, or goes anywhere beyond my desk is another matter entirely and something that is completely out of my control. At least until I write it.

So I’m working on another one, and it should be finished some time in the Fall. Is it going to be any good? Your guess is as good as mine. If it is, then I’ll do some revision. If not, then into the digital drawer it goes.

Robert Rodriguez said that if every director has 10 bad movies in them, might as well get them out of the way at the beginning. Just make a bunch of flicks and get them out of your system. I’m not sure what the conversion is for screenwriters, but I’ll go with 10 as a starting number.

The road to Hell is paved with works-in-progress.