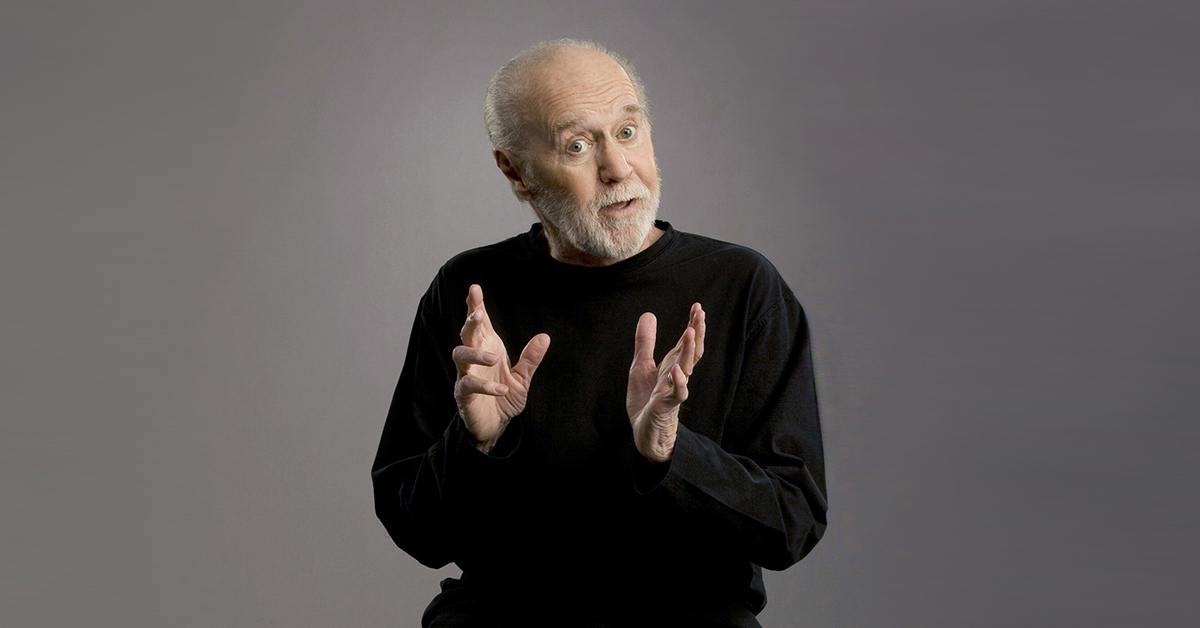 While prepping for a meeting this morning, I know that I’ll probably cause some eye rolls… and it might not even be from a bad joke.

Maybe it’s because I’ve always been a fan of George Carlin. And because I’m sure there was at least one eye roll out there in Interweb Land, allow me to explain.

George was one of the greatest stand-up comedians to ever live and is part of my personal Mt. Rushmore of Comedy along with Richard Pryor, Rodney Dangerfield, and Robin Williams. (Don’t like that line-up? Go make your own!) He was an interesting cat to say the least, starting out as a very straight-laced guy, venturing into counter-culture, and then winding up as an enlightened, yet angry man on stage in his later years.

One constant through all of that was a love of language. Whether you’re looking through his records, comedy specials, or books – it’s plain to see the man had a thing for words. In fact, his routine on The Seven Deadly Words wound up the centerpiece of a Supreme Court case that defined what could and couldn’t be broadcast in the United States. Probably not what his Mom had hoped for, but still.

George once said that language is important because we think in language. The words we choose help to define the direction of our thinking and also affect the way we communicate those thoughts to the world. So when I get into a meeting, I want clear definitions and I also want to make sure the right words are being used.