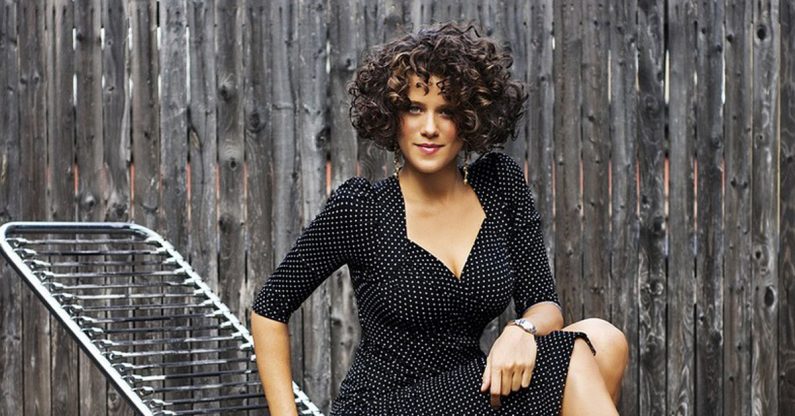 Needless to say, I’m still getting into the swing of living in a different place for the first time in almost seventeen years and doing it out of a suitcase. Not that it’s some kind of unbearable hardship (because it’s not), it’s just to explain how my writing schedule is a little more unreliable than a 1985 Ford Escort with ignition troubles, that’s all. However, here are five things that I thought were cool over the last week that you might enjoy as well.

I’ve sung the praises of Ms. Aimee at least once and possibly more times here on the blog, but since she has a brand new album, it’s nice to have an excuse to do it again. This time, it’s just her exquisite voice and the guitar of Michael Valeanu on a lovely collection of songs. Although I won’t go so far as to say the duo is as good as Ella Fitzgerald and Joe Pass… in my opinion, they’re in the conversation.

I have this weird resistance to plugging my own stuff on the blog, which is terribly ridiculous when you really think about it. After all, the whole thing has my name all over it, all the posts are coming from me, and sharing on the internet is somewhat self-serving no matter how you slice it. So, here’s a new podcast me and my buddy Tim just dropped today where we talk about great movie and sequel combinations along with a bunch of other stuff too.

I came across Joy Oladokun this morning while perusing the newly announced shows happening in Prescott Park this Summer and was blown away by this song. Definitely adding her music into heavy rotation for myself going forward. Check her out in Portsmouth, NH on Friday July 23 if you’re anywhere in the vicinity.

This was a really fun podcast to record because I’ve known Ken for several years and have been blessed to work with him several times with my bands. As far as people who support musicians and artists, I don’t think many do it better than Ken does and Portland, Maine is lucky to have him and Portland House Of Music & Events around.

Being Kind To Yourself

This is just a reminder to you because I need to keep telling myself. When everything is going sideways or you feel as though something didn’t come off quite the way you wanted it to, be kind to yourself. Don’t treat yourself or talk to yourself in ways that you wouldn’t allow coming from someone else.

Hopefully, something here has been either helpful or uplifting. If you’re so inclined, check out some of my recent posts below.