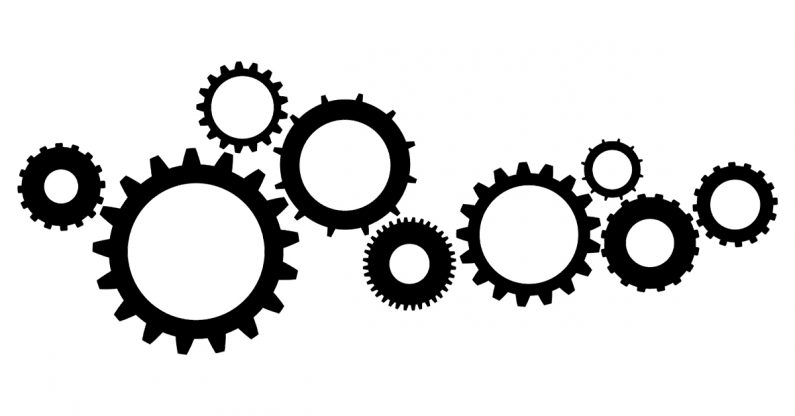 Feels like this is a good time to step into the interwebs darkened cubicle for a little confession time.

I am one of those people that has a system for loading the dishwasher.

I have a system for a lot of things. Loading the dishwasher, putting my clothes out for the next morning, waking up in the morning, getting things done, preparing music, etc. There is no shortage of systems in my life.

The issue is that some of my systems are a limited time only sort of deal. They work for a little while, and then either decrease in effectiveness over a period of time or crash in a fireball of confusion and inefficiency. The cause isn’t really clear to me, I just know that it happens and that perhaps buying a flameproof suit would be a good investment at some point.

In the next month or so, my daily workflow is going to change drastically. I’m no longer going to be working out of my home office and will be shifting operations to an office space that we rent for our business. It’s something that I’ve been fighting for a little while now, but I think I’ve hit the upward turn and might be heading towards working through this thing.

Which I imagine is about where I lose a lot of folks when discussing this topic. After all, after going through Our Covid Year together (happy anniversary by the way), there’s a whole lotta folks who are scratching at the doors to get back to the office and away from their home. That’s never been my thing. I enjoy working from home and not having a commute. After six years of driving for FedEx, I consider my commuting dues to have been paid in full. It feels like I’ve earned this life and now I’m leaving it behind.

Which isn’t to say there aren’t positives to had in this scenario. The first is a chance to blow up my systems and create something better. That’s right, I’m also looking forward to the very thing that I fear. It’s insane, but it also keeps things bouncy around here, and that’s good for office morale… even when it’s an office of one. This is a chance for me to completely re-evaluate how I work, when I work, and what I do. Surely there’s some bloat that can be deflated, some fat to be trimmed, and bad habits to be remedied. At least that’s what I hope.

At the very least, it’s a chance to try something new. And as much as I also enjoy the stability of system and routine, I also crave the adventure and tingly unknown of “the new”. The shiny light at the other end of the tunnel if you will.

Now… just to make sure I’m not chained to the tracks when it turns out to be a train.