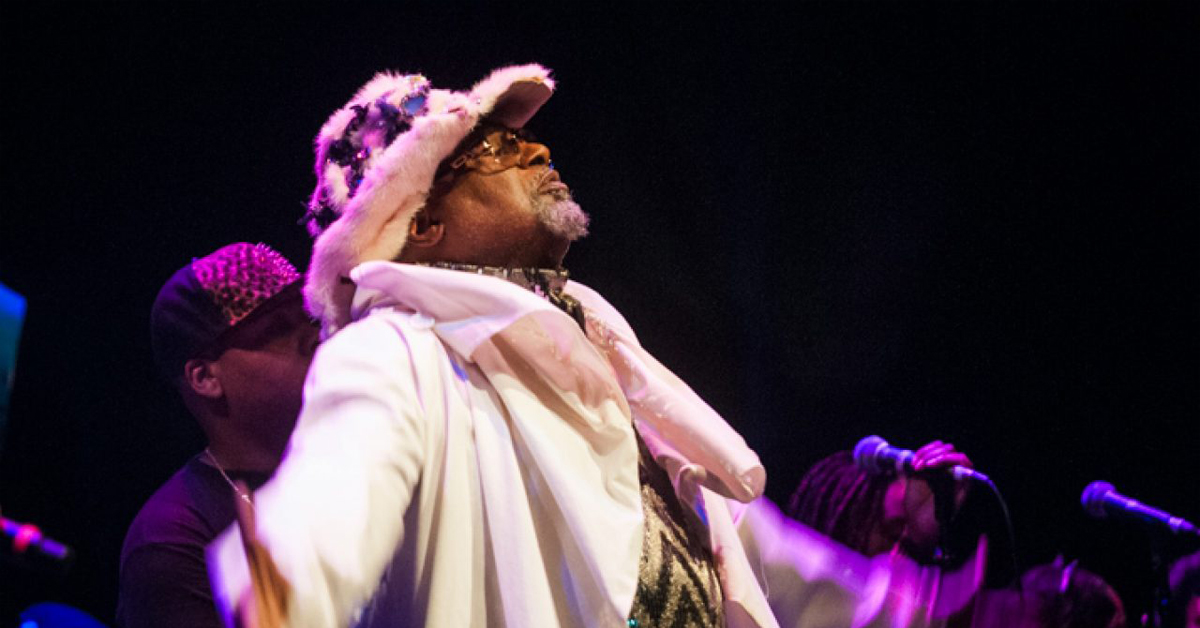 Usually, right after grunting his way out of a chair or extracting himself from the passenger seat of my too-low-to-the-ground car. It wasn’t said with a smile, but there was one in his voice. And I knew what he meant: getting around wasn’t the fun part of getting old.

As the years have gone by, the idea of not getting old has come to mean something different to me.

I don’t particularly mind getting older each year because… well… it’s better than the alternative, which is being planted six feet under. In terms of mobility and health, I have my goals and regimens to do what I can to mitigate mobility and health issues. I’m okay with that.

What I want to avoid is being old in my mind.

At a certain point, we all cruise past the point of being traditionally cool. Or whatever the kids call it now. It’s that point where you know what’s happening and everything is aimed at you. It’s the nexus of pop culture.

Austin Kleon had an interesting post about Youth Spies and Curious Elders that ties in with George Clinton saying: “I always try to find the music parents hate and then gravitate towards that.”

He was 67 when he said that – almost four decades after becoming the father of funk music, building on the foundation James Brown had laid down as the Godfather of Soul. He was almost three decades past becoming the Godfather of Rap by virtue of being one of the most sampled artists in history. In the nineties, he got into the rap game himself and worked with some of the heavy hitters of the time. Hell, he was still out playing festivals last year in his late seventies.

I’m working on keeping my mind in that place. Maybe I don’t know everything that’s happening right now, but I’m open to giving it a look and listen. Doesn’t mean that you have to love everything, but there’s bound to be something good in there to make a person think.

There’s no way to stop my body from aging, but my mind? Funk that.

Note: Yeah, I’m aware there’s a certain irony in titling a post about keeping my mind young with a song that’s forty five years old. However, have you ever listened to Mothership Connection?! It’s worth dusting off.