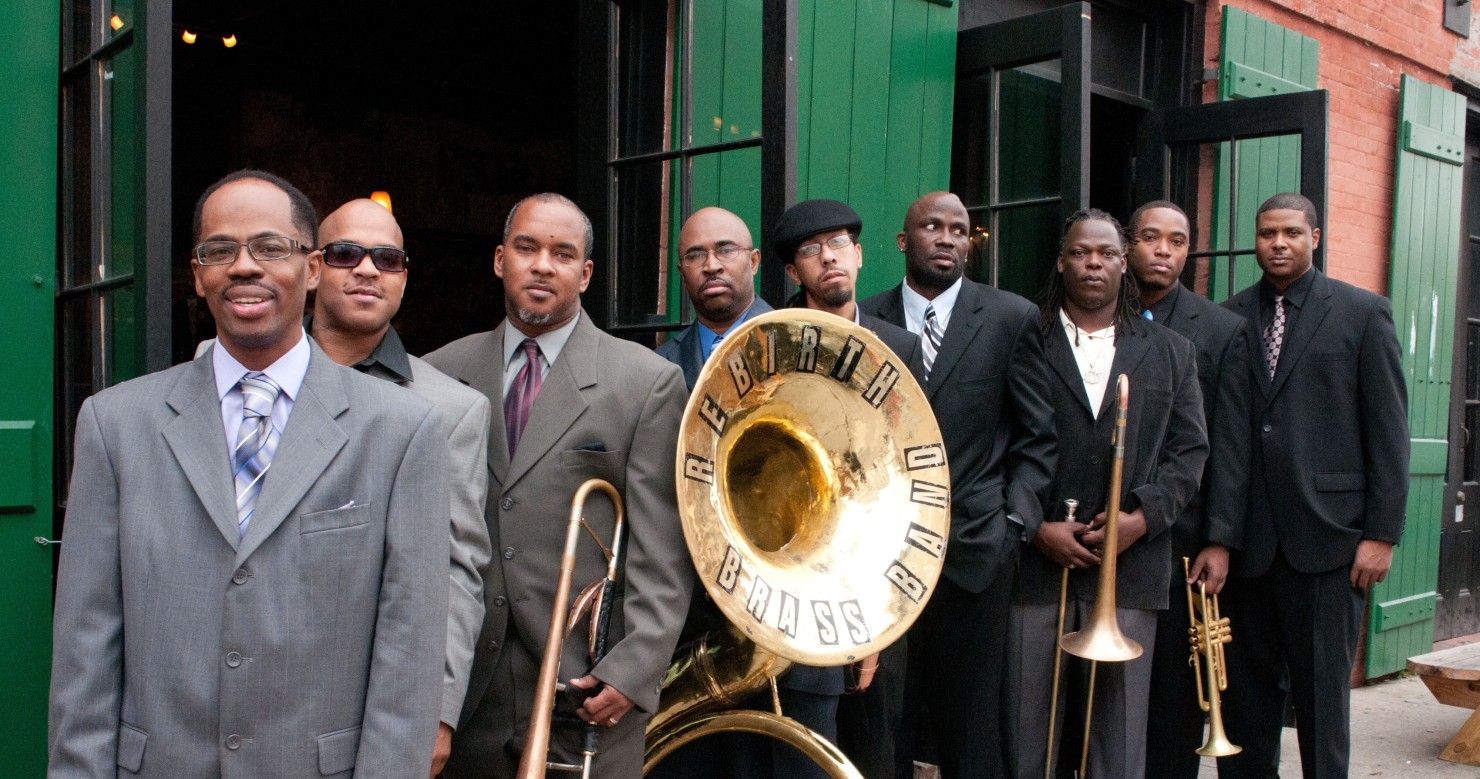 I’m a firm believer that Luck is actually a combination of opportunity plus preparation – that you can only be “lucky” if you’ve done the requisite preparation when you’ve been presented with an opportunity. I believe that’s true in maybe 90% of our lives, which is why I keep working at the things I love – so that when opportunity comes knocking, I’m not stuck sitting in my undies munching on Cheetos without a clue as to where my pants or a napkin are.

This isn’t about that ninety percent. I’ll get to that at some point.

This about that other ten percent. When it seems like God just looks down and says “You know what? Let’s just see what happens when I drop this right HERE.” Those moments when you’re in the right place at the right time for no good reason. When dumb luck smiles in your direction and decides it’s your day.

I’m pretty sure it was my senior year of high school and I was walking down the band room hallway with my buddy Jayson. We had a substitute on this particular day, so the inmates were having the run of the asylum, but nothing too crazy. That was mostly because we knew our sub was a special person – a woman who actually requested to sub for band and just liked being around creative kids, even if they were a complete pain the ass. As long as the place didn’t get set on fire and someone was playing music, it seemed that everything was okay with her. An incredibly nice lady.

We were going past the band director’s office when this modern day saint of a substitute said “Hey, you two like jazz. You want tickets to this show tonight? My husband and I can’t go.”

Except it did. My buddy and I wound up with prime seats to see Rebirth Brass Band at The Music Hall in Portsmouth, NH.

To say this was a “formative experience” would be underselling it. For a honky kid from New Hampshire with a burgeoning love of soul and funk, this was like mainlining music straight from the source. New Orleans became Nawlins and this was the moment I became hooked on live music. I’d never seen anything remotely like Rebirth. To say that our high school jazz band was like what they did was sort of like saying my Ford Escort was like a Ferrari – technically speaking, they’re both cars, but that’s about it. They blew the roof off that place and then some. By the end of the night, they were inviting the audience on stage with them to dance… and somehow, I wound up there dancing… in front of people… with nary a sip of alcohol involved.

Maybe I was spoiled, but to this day, I’m always excited the day of a gig – whether I’m playing or just in the audience. Because you never know what could happen. You might get pulled on stage. Some random guy might ask to sit in and slay it. The lead singer from the band might jump off stage and sing while dancing through the audience. Maybe nothing happens but a good night of music. Maybe the band is having an off night.

Whatever happens, it pays to be prepared. That’s where the other 90% comes in – because you have to say yes and then be ready for what happens.

And a little dumb luck doesn’t hurt either.