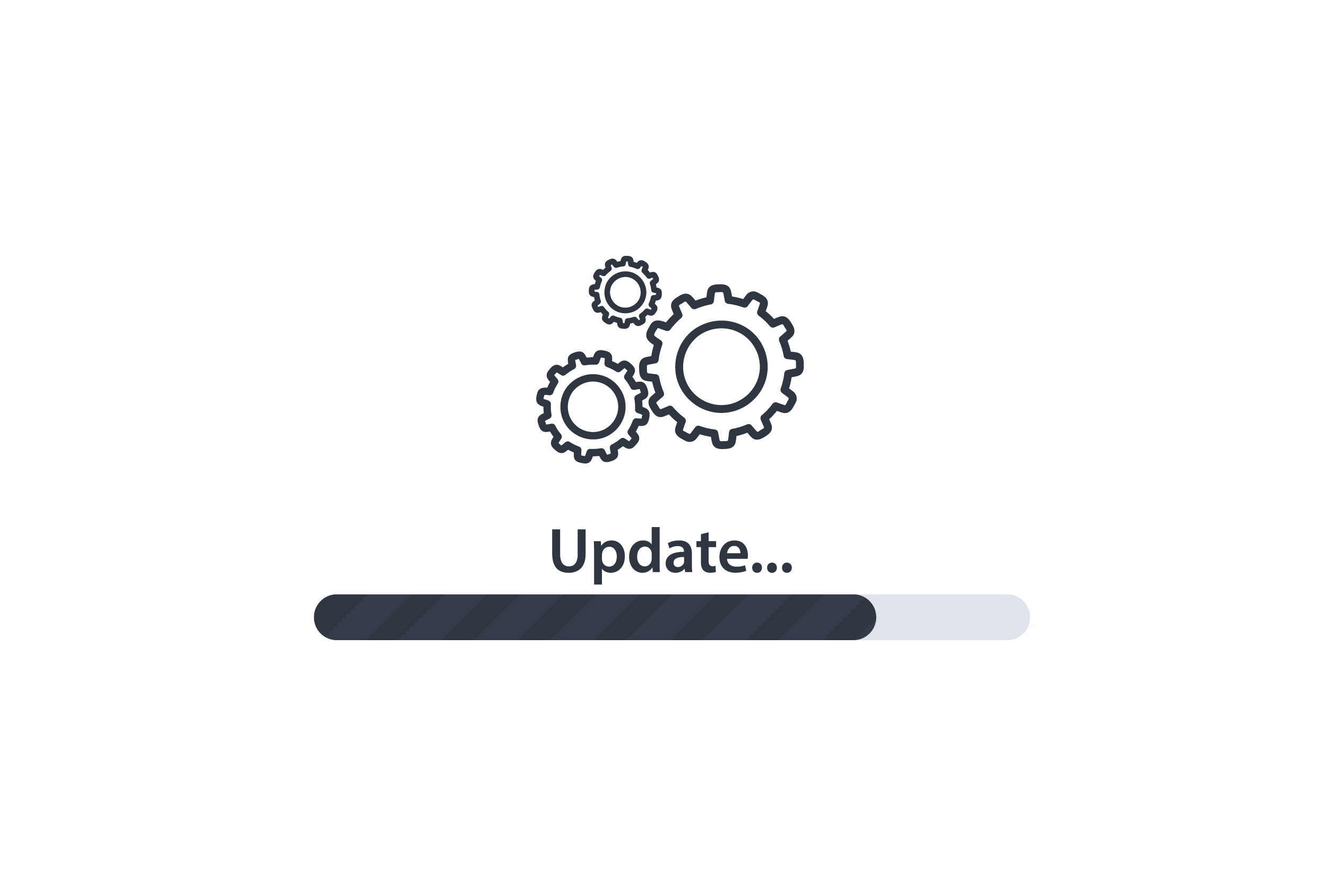 I’ve recently started a weekly accountability email with my friend and fellow writer Charles where we share what we’ve managed to do that week. Sometimes it’s uplifting,  others it’s a bit of a downer, and sometimes it’s downright comical. So I figured it was worth a shot also broadcasting these things to the entire world. Because why not?

As you may have noticed from previous posts, I’ve been reading through A Slip of the Keyboard by Terry Pratchett and will probably finish that up towards the beginning of next week. This was a lender from Charles along with its companion, A Blink of the Screen, which is a collection of his shorter fiction works. I tried the fiction first but couldn’t quite get into it – almost how I love everything Tom Robbins has written but couldn’t get into his collection of shorter works, Wild Ducks Flying Backwards. However, I do believe some of Pratchett’s novels will be making their way into my To-Read pile very soon.

Last week, I got feedback on my screenplay and started the process of re-writing when I realized that there were enough changes to the first fifteen pages that it would fundamentally change the tone of a couple characters and at least one relationship. A bit daunting. So I polished those fifteen pages up and sent it off to the person who gave me the feedback to see what they thought. Heard back from them that there’s still work to be done, but they feel I’m on the right track. I’ll take it. To page sixteen and beyond!

I’ve also been at work revising poems for another project I’ve been at work on this year and which I’d like to see done by the end of December. After an initial burst of deep editing the first session, I’ve come to realize that four to five poems is my limit for one day. I’ll start off hot by digging into the text and making change after change… and then a few poems later, realize there were no marks on the page at all. Perhaps that poems was actually fine as is, but more than likely I was going far too easy on it. Poems need tough love as well.