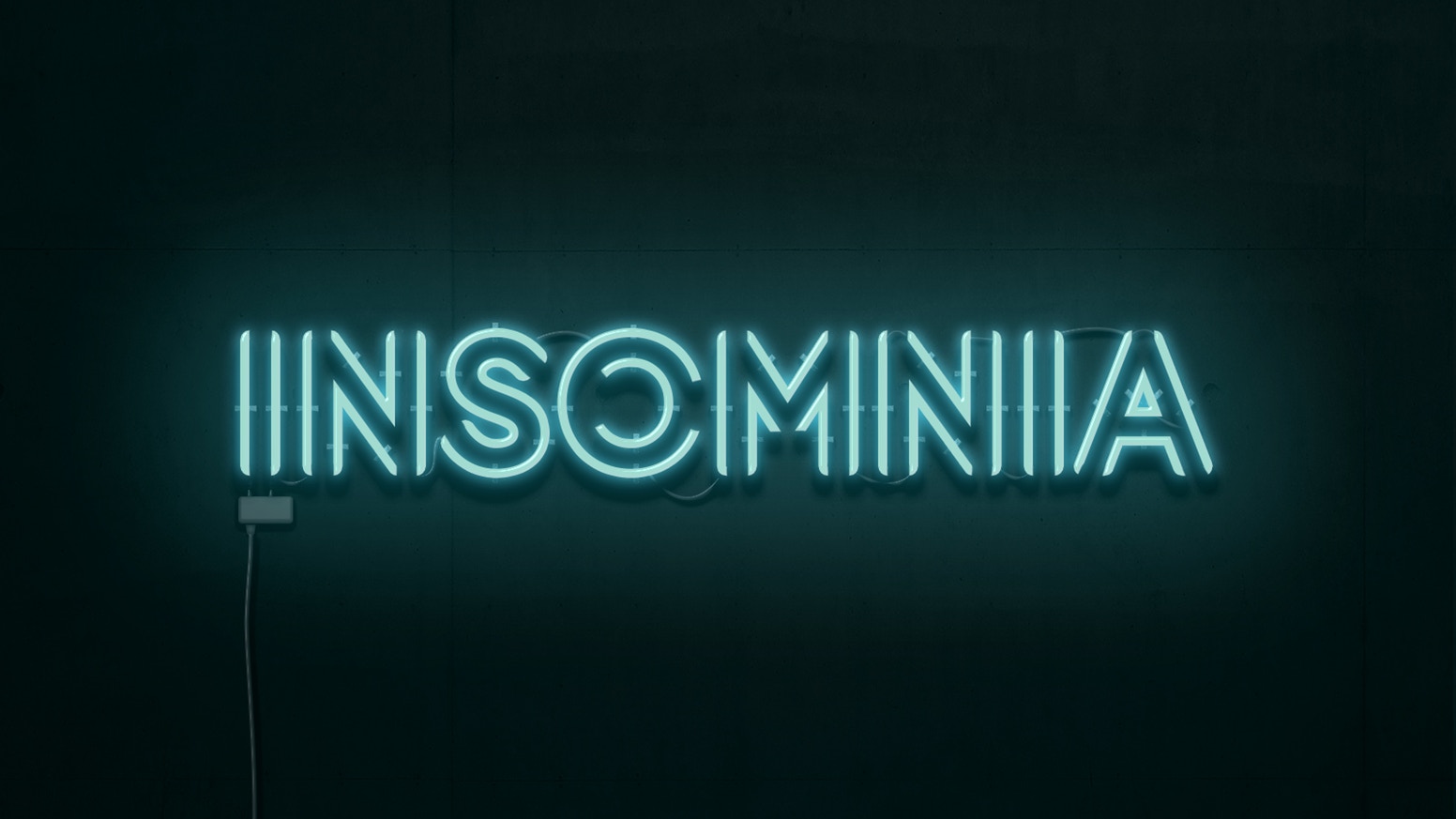 I’m not sure if I’ve ever qualified as a full-blown insomniac, but a good run has been made at the title. Back in high school and college, I’d survive for months only sleeping 3-4 hours per night. As recently as 10 years ago, I was working 3 jobs and getting about that much sleep 4-5 nights per week. Granted, that was a short-term period, but still… that’s not a lot of shut eye.

Now, if I stay up or have trouble sleeping, there’s a bill that comes due the next day. Call it getting older, I call it bodily rebellion. It seems like down to a cellular level, systems go on strike in protest of shabby treatment. Brain fogginess, slow reflexes, and a general bumbling demeanor pervade the day.

Which is all to say that I’m learning my lesson. Overall, I don’t do this to myself very often anymore because I know what’s waiting for me. I also know that although I can be very productive at night, that there’s a point when the returns fall off a cliff.

Here’s the thing though… I like being awake in the middle of the night. It’s quiet. The phone isn’t ringing, emails have slowed to a trickle, and the creative side of my brain perks up for a last gasp before shutting down for the night. It can be a lot of fun because that time is just for me – no one else is making demands on it.

But, finding that point where returns begin to diminish and it’d be more wise to begin shutting down for the night isn’t always easy. I manage it most nights, but there’s a couple times per month when I shoot right past it only to realize that the next day will be a little rougher than it needed to be.

So yeah… I’m off to make more coffee now.