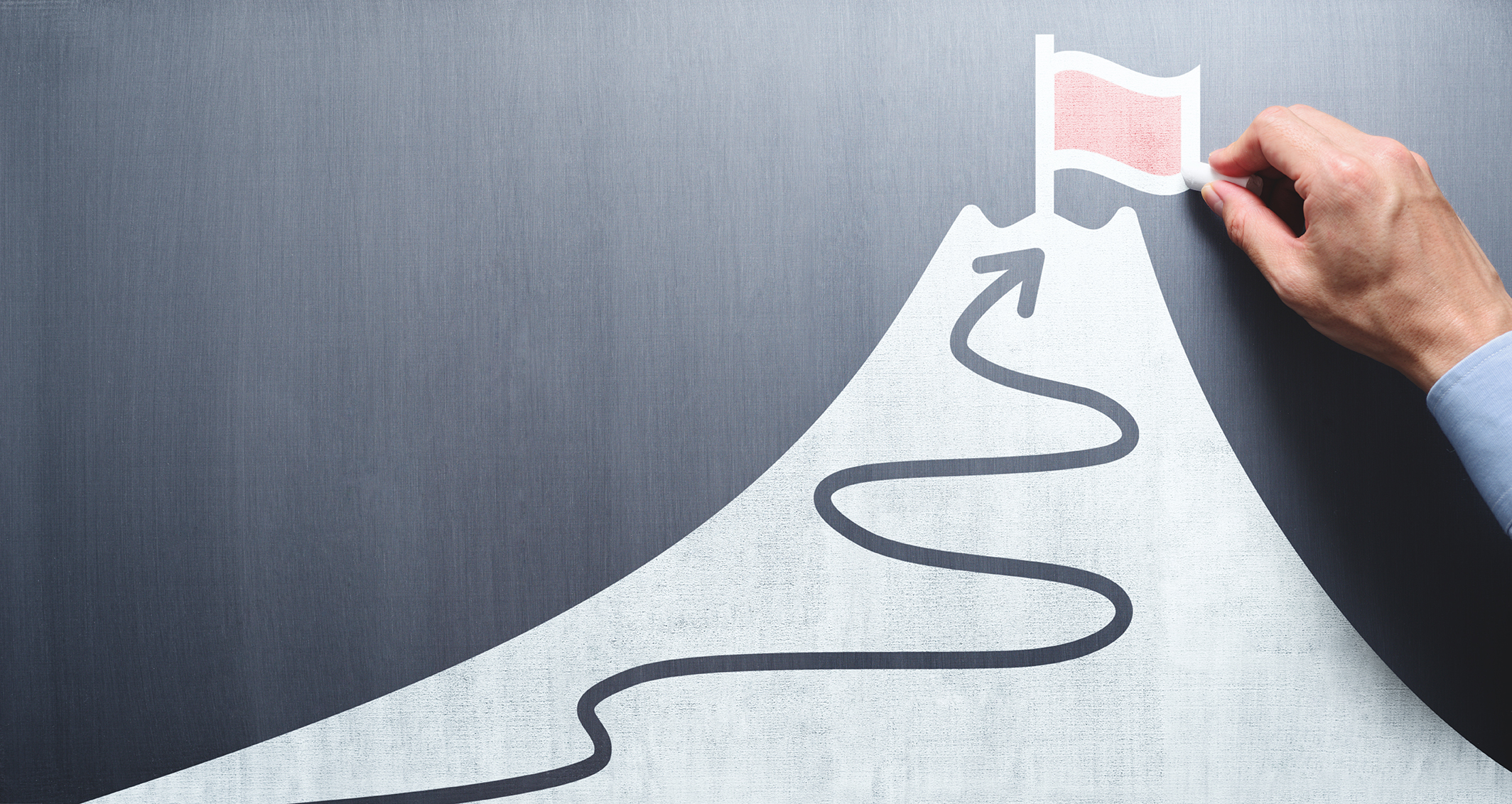 One of the more interesting aspects of getting older is that, if you’re mindful and pay attention from time to time, you gain perspective. After all, what’s the difference between the stuff I got upset over as a teenager and the same situation now? Perspective. Going through it a few times, I’ve come to realize that it’s not the end of the world and not to freak out. At least quite as much.

Over the last few years, I’ve become more aware of what another spin around the sun means and that there’s actually a lot of things I’d like to accomplish. Maybe they’re not huge things that will change the world or as trite as some of the things that I have on my daily to-do list, but they’re important to me on some level. These are things that hold a certain amount of meaning and value in my life. I’ve also become painfully aware that without some kind of plan, very few of those things will be accomplished by accident.

Which leads me to a quick recap of my goals from 2019. In the cold language of math, last year was an overall fail. I had 15 goals and achieved 6 of them. Granted, most of those 6 were pretty solid goals that have enriched my life and I tend to operate on the “it’s the not the ones I’ve missed it’s the ones I’ve caught” philosophy, but still… that’s kinda rough to look over.

So how did I fail to achieve over 50% of my goals last year? Funny I should ask that way because “how” is part of the answer.

My goals where lots of what – what I wanted to do – but were very light on how – how I was going to achieve it. The successful goals either already had the how (a plan of some kind) baked in or were ones that I was likely to want to achieve anyways. Having a goal isn’t enough, there has to be a plan – and for myself at least, having the plan built into the goal works the best.

I spent the last week of 2019 coming up with a list of goals in my normal 3 categories: personal/creative, business, and church/spiritual. Now, it’s time to do my second draft on those goals and begin answering some questions. Sure, that’s a nice goal… but how am I going to do it? What’s a simple way to state it as part of the goal so that every time I glance over to see where they’re tacked up on the wall, I see the end goal along with how I’m going to get there.