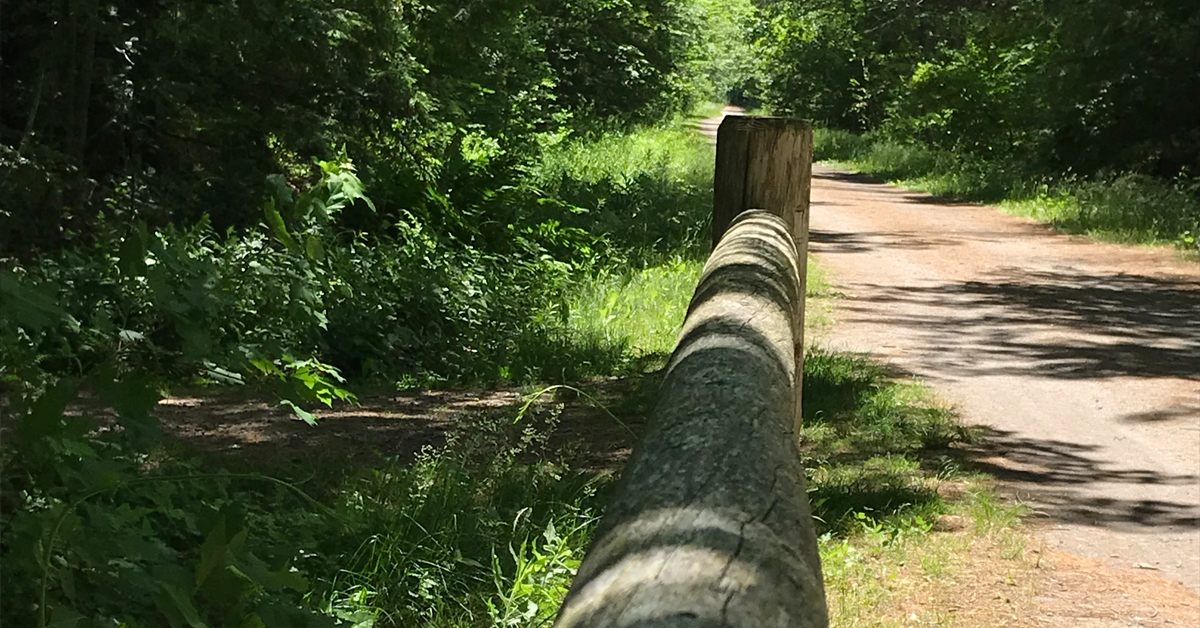 At the moment, there’s a whole lot of tension out there because we’re still in the middle of a global pandemic while grappling with issues of systemic racism that date back hundreds of years. I’m sure there’s folks out there with bigger brains and lots more abbreviations following their name who could explain and diagram how one feeds the other… but if you’re reading this here blog expecting that, you’re in the wrong place, sparky.

The fact is, human beings can multitask. It is, in fact, possible to be appalled and outraged about several things at once. And here’s another little secret: they don’t all have to be big, world-shattering issues. You can be raging against the racism while also ticked off that you got scammed on a car repair.

It’s something I struggle with because… I’m human. We’re a foolish bunch of creatures – capable of great acts of beauty, incredible feats of stupidity, and moments of horribleness. Sometimes, all in the same afternoon. That’s the deal folks, and we’re all grappling with it on some level or avoiding the issue.

I still have a lot to learn about what’s going on in the world and what I can do to support positive change. But I also have to deal with stuff right here in my own mental and emotional backyard as well. And I think that’s okay.

It’s like being back in elementary school band when the director had to explain that the entire band can’t breath at the same time – that you have to stagger breathing. Everyone grabs a quick breath, just in different spots. Trick is, you have to come back in in order for someone else to catch their breath.

Take care of yourself this week, folks. If the year so far has been any indicator, it’ll be another one full of surprises.