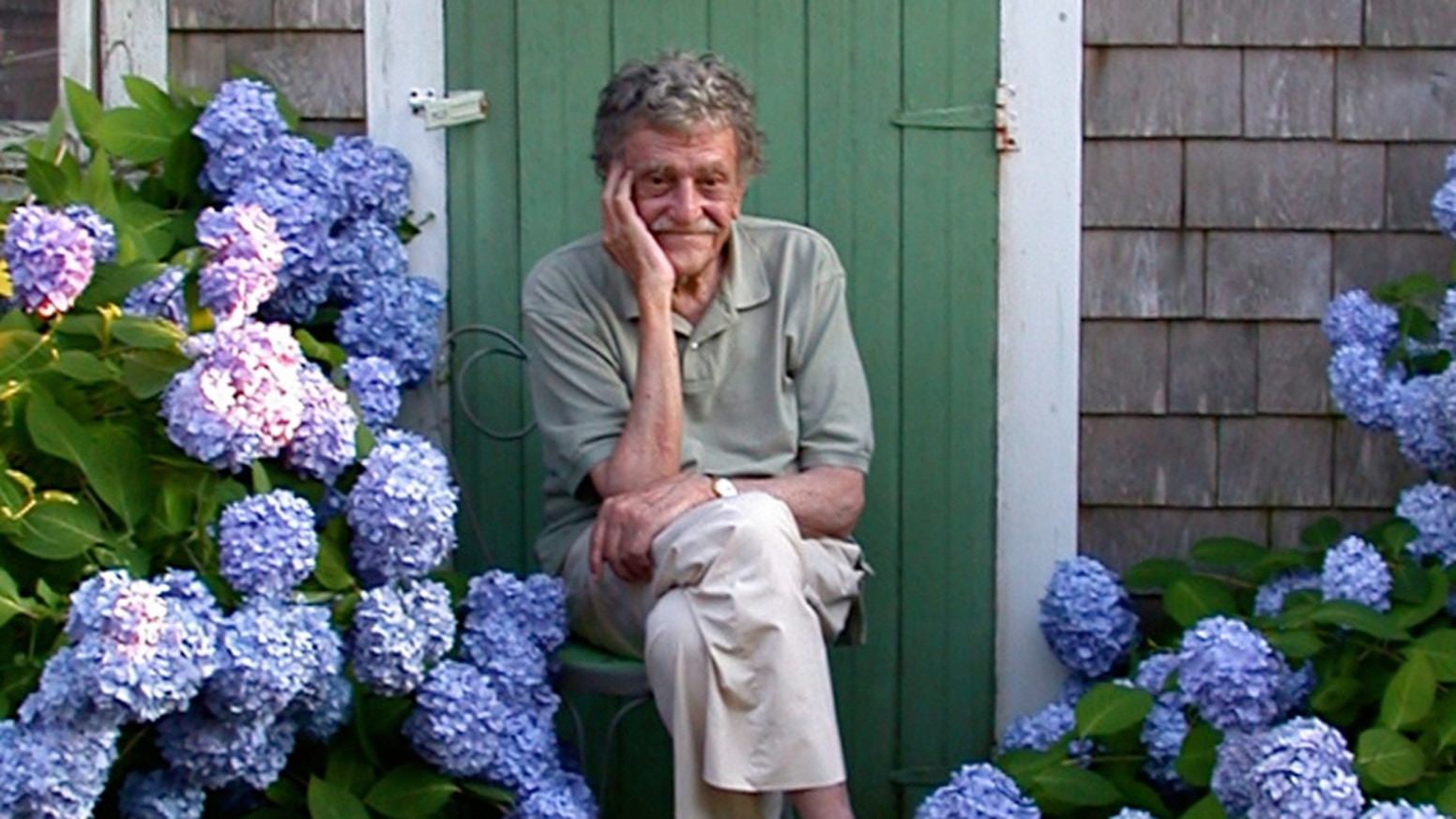 I was clicking through links on an old Austin Kleon newsletter (which I highly recommend) and came across this one on moderate giftedness. It’s an interesting idea that also started me thinking about my place in the world where creativity is concerned.

The upside of the internet and social media is that, like Sly & The Family Stone once sang, everybody is a star. You’re the star in your own movie, you can share what you’re doing with the world, and reveal the most intimate details of your life. It’s a great equalizer in that some unknown musician’s song is passing through the same conduit as the new T-Swift ditty and that your self-published e-book can sit on a virtual shelf next to Stephen King’s new novel.

The downside is the exact same thing. It’s a double edged sword because while more choices can be good, too many choices just crank up the background noise. There’s no contrast.

The idea that at one time, people were special because they were the best at something in their village or family. Now, that doesn’t hold as much sway because who needs to listen to the guy down at the local pub when you can get the best music ever recorded downloaded to your phone in a matter of seconds? Who needs to check out an indie film when you have streaming apps? And even if the pub singer has his music on iTunes and the indie film is on Netflix, what are the chances that you’ll find it?

As a musician and a writer, I’ve seen both sides. It was a thrill to record an album in a professional studio, get the CD’s, and then see our music on iTunes. However, it was always a struggle to get people to come to shows. Why? Probably a mixture of things, but the bottom line is that there’s a whole lot of things vying for our attention. For creative people, that can be an incredible downer.

So what’s the solution? For me, I’ve been trying to make my life a little bit smaller, bit by bit. Slowing down and concentrating on what’s in front of me. I still shift my eyes up to get the big picture, but without focusing on it all the time, I find it’s more awe inspiring rather than depressing.

Does it work? Sometimes. But it’s sure better than the alternative.