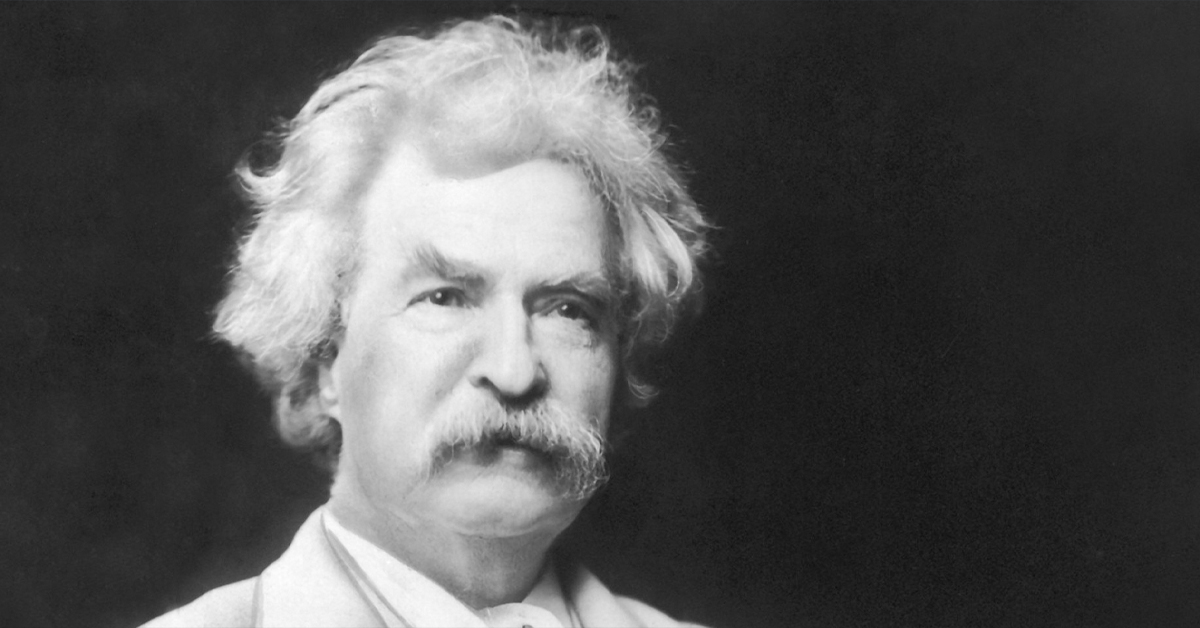 There are three kinds of lies: lies, damned lies, and statistics.

It’s interesting to me how we as human beings can feel better about numbers depending on how they’re framed or presented. How we like to believe that we can somehow cheat math and get the better of a situation by moving a couple numbers around. I suppose it’s some survival instinct tied in with self-delusion.

Take the “revelation” from the CDC last week that only 6% of the reported COVID deaths were purely due to the virus, where the other 94% of deaths had some other contributing factor and/or pre-existing condition. For some reason, this is a big “gotcha” celebratory moment for folks – that their wearing of a tinfoil hat all these months instead of a mask is somehow justified.

Here’s the thing. That parsing of the data doesn’t make any of it go away – not one single death. It only makes people feel better about their approach to it.

If I finance my car for more years, my monthly payment will go down. Maybe that makes me happy, but does it mean that I paid less for my car? In fact, I probably paid more because of the interest over additional years. Does saying someone had a pre-existing condition make a death less tragic or less preventable? Nope.

It just makes people feel better. Like somehow, they’ve “won” at the game and it excuses their lack of caring for the tens of thousands of preventable deaths that have happened in this country.

You’ll pardon me if I don’t want to celebrate something like that.