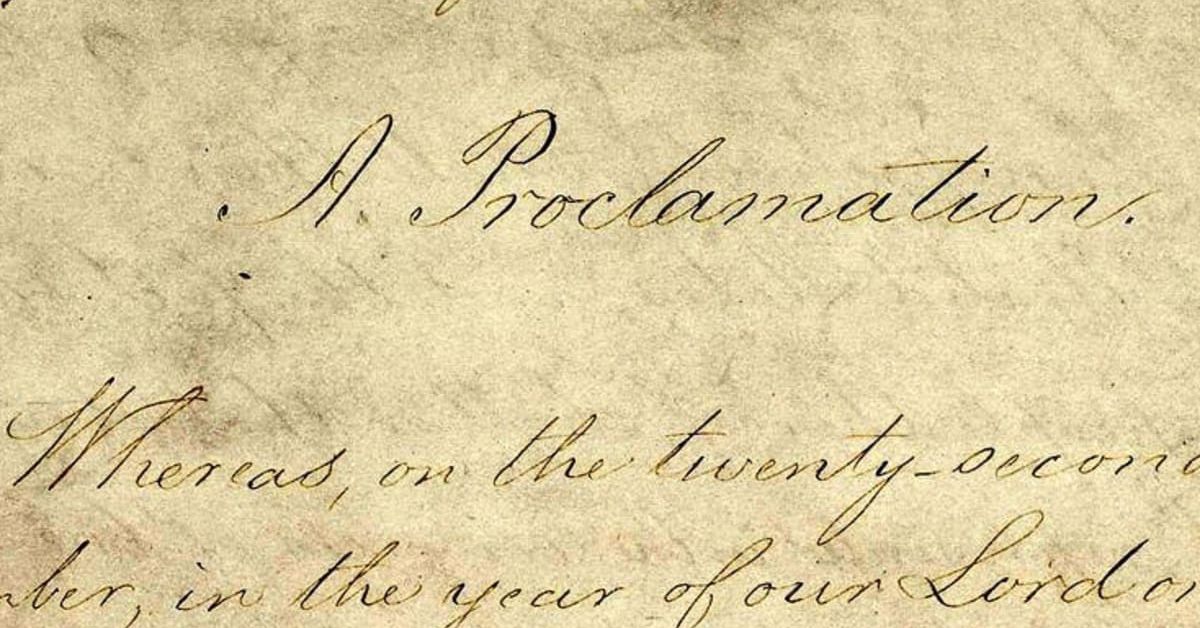 I’ve always loved history. Probably because I love stories and history is one big, winding story that’s made up of a bunch of other stories that are usually made of even more stories and so on. Growing up, I had some of the best history teachers a person could ask for – teachers who taught the book, but would gladly expand on it and encourage students to find out more on their own. Biographies and history books have always been part of my reading schedule.

I found out about Juneteenth because of the calendar on my computer.

I’m not proud of that fact, but there it is. It wasn’t until a couple of years ago that I remember learning about the significance of June 19th. It wasn’t until this year that I actually started to dig into its origins and context within the history after the Civil War.

Again, this isn’t a point of pride, it’s to illustrate that someone who geeks out about history and learning new things missed this. If you want an example of how “US History” as a subject has some serious holes in it, there’s a decent start.

How about another example? The 1921 Tulsa race massacre. Over the course of two days, 35 blocks of the Greenwood district of Tulsa, Oklahoma (an extremely affluent Black community dubbed “The Black Wall Street) was destroyed by a white mob and up to 300 people were left dead. Anyone else remember that from their history books growing up? I sure as hell don’t, and like I said, I was enough of a history geek that it would’ve stuck out.

I’d say I don’t want to get political, but since we’ve managed to politicize a pandemic, it seems that the horse is already out of the barn on that one.

This is what’s infuriating about people who say tearing down statues is “destroying history” or that people are trying to “erase history”. All of that history is still there – the Confederacy will always be there in history books for the huge mistake that it was. It’s a matter of what you want to glorify. Building a statue is literally putting that person on a pedestal. Taking them down from that pedestal doesn’t erase them from history, it means that we’ve changed, grown, and realized that’s not the example we want to hold up anymore. Do folks still have the same posters up on their walls as when they were a little kid? Hopefully not. Did it erase those years of their life?

The same goes with patching the holes in our history. We have pieces missing that everyone needs to know if we ever hope to get past our own ignorance and insecurities. Learning about something new doesn’t mean erasing something else – it’s additive, not subtractive.

It goes back to listening. Unless you’ve got a 3.5″ floppy disk for a memory, you’ve got some room for new information. We all do. And you know what? Sometimes when we forget something, there’s an excellent reason for it.

There’s a lot of things I’ve forgotten that I’m glad to be rid of: grudges, wrong information, foolish opinions that didn’t have a basis in reality, and methods of thinking that didn’t make a lick of sense… just to name a few. The important stuff sticks because you’re active with it. Patching holes is one way to keep active.