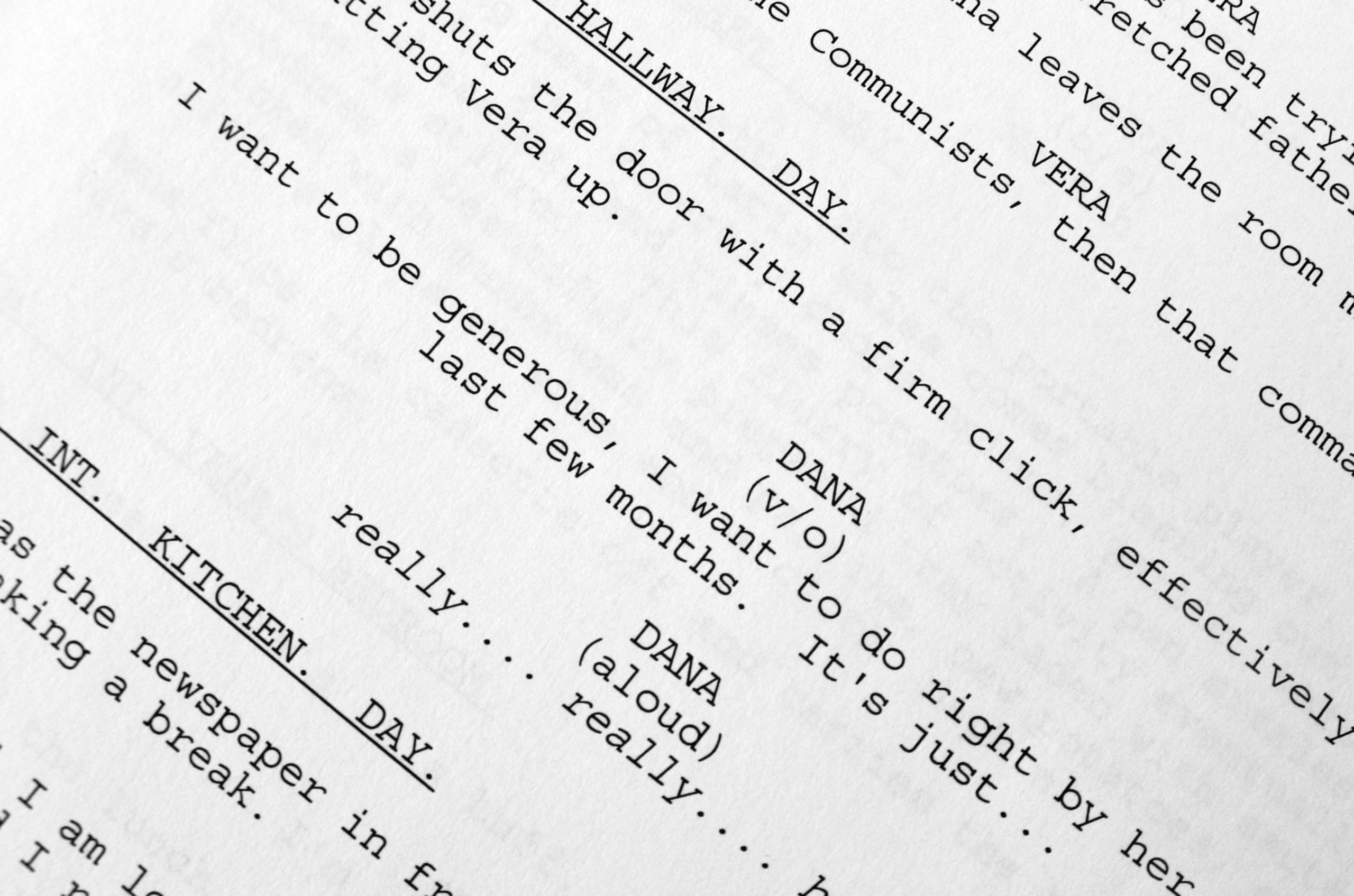 I think it can be hard to admit when I’m forcing something – especially when it’s something I want really badly. It’s actually funny how easy it is to continue forcing something, which is a contradiction in and of itself, which also happens to make it an incredibly human thing to do.

We are creatures of contradiction. We are species of hypocrisy, but we’re also creatures of fun, whimsy, genius, and bullshit. It’s the biggest reason why human beings are interesting at all – our capacity for contradictions.

So I can agree with Markus in part because the writing itself isn’t the hard part necessarily. Writing poems isn’t a hard thing for me. Writing this blog post isn’t particularly difficult. Typing out a screenplay isn’t a massive undertaking. It’s only when I build it up and begin to force myself to do things where it gets tough.

Now, keep in mind that Markus Redmond is also the guy who wrote his first screenplay in three weeks and then sold the thing, so let’s just say that mileage may vary, shall we? Even bearing in mind the man’s apparently superhuman writing skills (only half kidding here), there’s something to be said for understanding where the difficult parts actually are.

For me, I can get tangled up in what will actually happen with the project after I’m done writing – which is a stupid thing to do while in progress because it’s an entirely meaningless worry until you’ve actually finished the thing. But again, it’s an easy thing to do and also a form of procrastination with a dash of self-sabotage tossed in. What better to distract from the doing of the thing than what I’ll do with the thing after it’s finished? It’s almost perfect.

It’s something I’ve been thinking about as I’m stalled a bit on my two major writing projects. Am I really being stopped by the hard part or am I misplacing my anxiety to avoid the thing altogether? Maybe I’ve wandered off topic a bit here and lost the thread, but hey, that’s human as well, right?