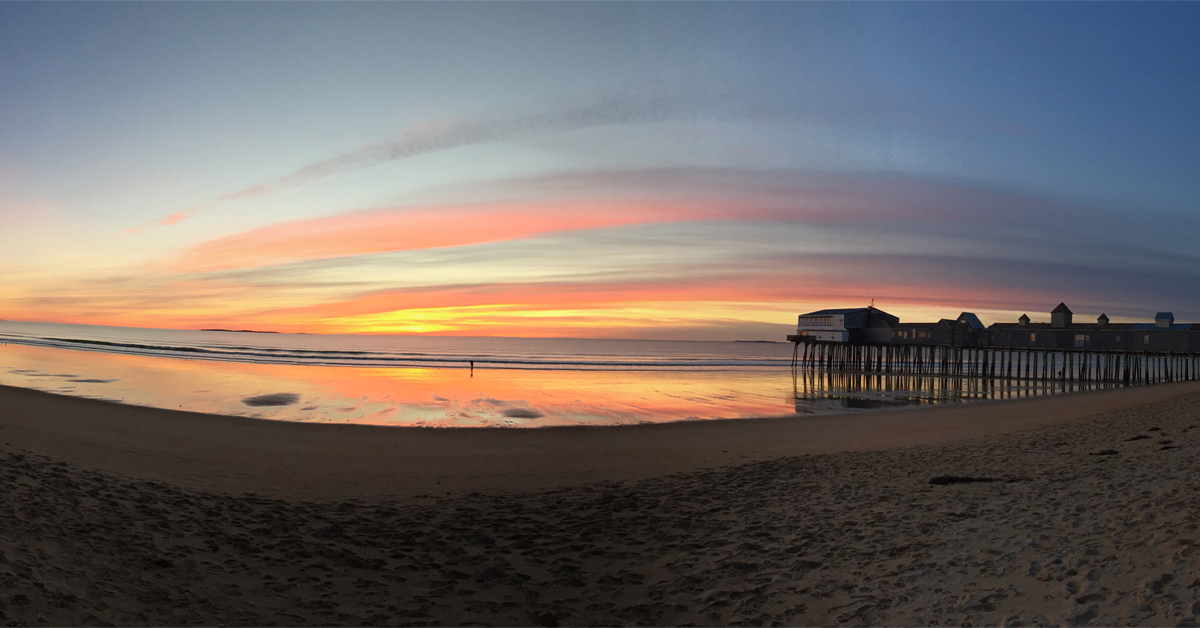 I’ve never paid that much attention to Inauguration Day before. Usually, there’s work to be done, deadlines to be met, and various responsibilities that keep me from spending much time thinking about it. In the past, I spend the day on my tasks while the machinery moves in the background.

Not so much today.

Today, I woke up to my alarm and spent a couple extra minutes lying in bed thinking. This will be my eleventh Inauguration Day on this planet, having missed the bicentennial by a mere couple of week, and I figured it was worth a few moments of reflection before launching into things.

It’s an odd thing how we wake up in the morning with one President occupying the White House (and all that it symbolizes) and go to sleep with another having taken up residency. It’s the same house, but now somebody else’s stuff is there in the same place that was occupied only a couple hours before. The same Constitution is in place as the framework of our government, but interpretations of what it means can swing wildly between sun up and sun down.

This Inauguration Day can’t help but stand out from the crowd. COVID has turned a block party into a house party. The departing executive is leaving under his second impeachment and the threat of trial in the Senate. Security is the word of the day because we’re just over two weeks removed from the US Capitol being stormed.

It’s an odd thing to be living in interesting times. For all of the things wrong, I can’t help but feel there’s also tremendous opportunity as well. I’m not blindly optimistic – I know that whatever upward movement that’s made will be accompanied by a lot of work and require overcoming a lot of friction.

It isn’t, and shouldn’t be, no strings attached. Unity doesn’t mean impunity, and we’re only going to come together after accountability is in place and consequences for any wrongdoing take place. That’s one of many ways in which it seems government resembles grade school.

So for the first time that I can remember, I’ll make an appointment to watch today’s ceremony and reflect on what it means to live in the United States. I’ll also be thinking about the opening line of our Constitution…

We the People of the United States, in Order to form a more perfect Union, establish Justice, insure domestic Tranquility, provide for the common defense, promote the general Welfare, and secure the Blessings of Liberty to ourselves and our Posterity, do ordain and establish this Constitution for the United States of America.

US Constitution at uscourts.gov

I think we’ve gotten a little complacent over the centuries and regarded that line in a more passive sense. If we’re really supposed to believe that the Constitution is a living document, then forming a more perfect union was, and is, an active thing – something that we should always be in the process of doing, not thinking of as done.