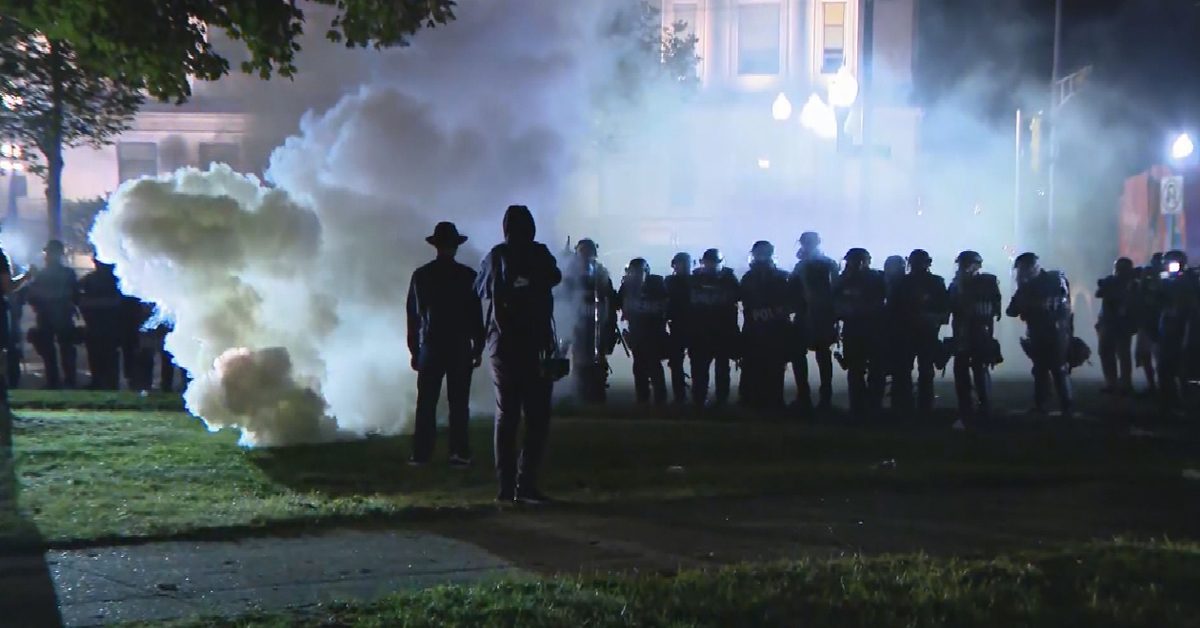 That title from a 2017 HuffPost article goes through my mind an awful lot these days. Whether it’s trying to prevent more people dying from a virus or trying to prevent more people being shot by the police. If I’m being honest, the phrase is what really sticks more than the substance of the article, but there is one part that I’d like to highlight:

The shooting of Jacob Blake isn’t and shouldn’t be a political matter – it’s one of morals. Should a person be gunned down by a police officer in front of his children for the crime of walking away? Personally, I don’t think that should be up for debate, but there’s plenty of people willing to engage on that front. I won’t be part of it, because in my mind and framework of values, it’s wrong.

When did we get so selfish as people that we’re willing to pick and choose the moments when we’ll care about things like this? That it suddenly becomes okay for us to live in the Judge Dredd dystopian world of police officers who act as judge, jury, and executioner while dispensing justice on the spot? That some people care more about property damage than lives?

I don’t know whether Jacob Blake is a sinner or a saint – but you don’t either. And quite honestly, it’s none of our business. The laws of our society don’t (and shouldn’t) allow for non-compliance with an officer to result in a maiming or death sentence carried out on the spot. It certainly shouldn’t allow for differing brands of justice based on skin color.

Jacob Blake was walking away from officers and was shot seven times in the back in front of his children. Kyle Rittenhouse shot three people in downtown Kenosha, walked past the police, and drove home to Illinois.