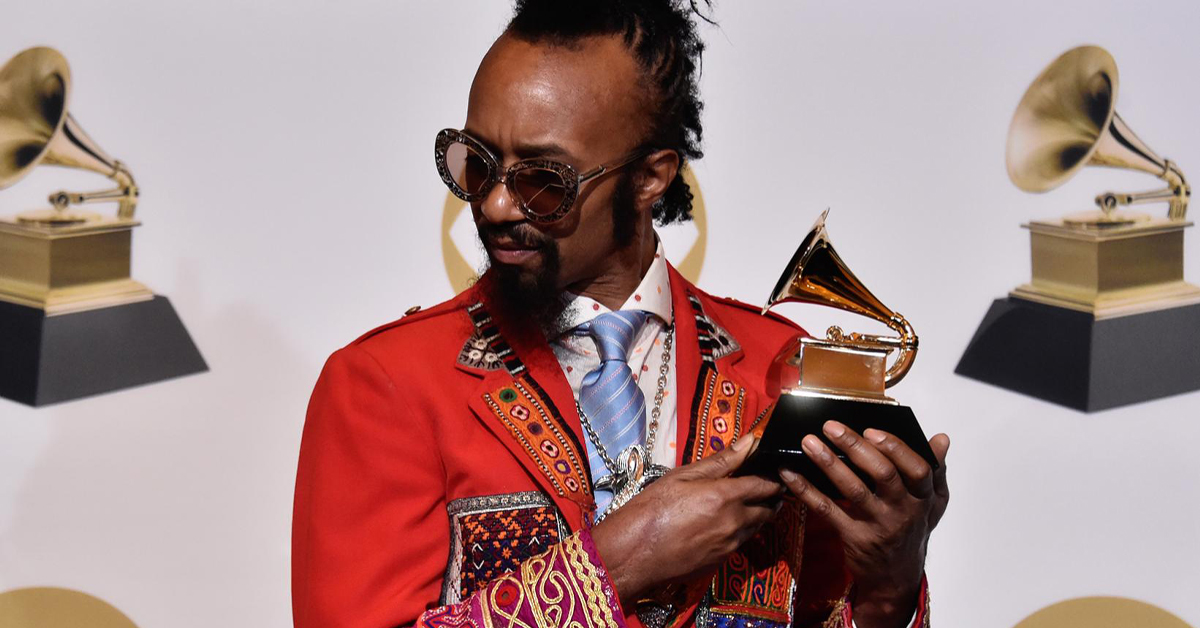 When it comes to reinventing the blues while not losing one ounce of where it all came from, I don’t think there’s anyone else doing it better than Fantastic Negrito (@MusicNegrito). Without apology or exception, he keeps pushing expectations and the idea of what the blues can be.

Oh, and did I mention he also has a new album out now?

If there was ever a year when an album title like Have You Lost Your Mind Yet? would ring 100% true, it’s 2020. And I think this gentlemen has hit the nail on the head – good and hard. Need a little more proof? Go back and listen to his other albums, and then go to church with his NPR Tiny Desk Concert.

Give it a listen. Give it several listens.

After all, the blues isn’t just wallowing – it’s a way out.