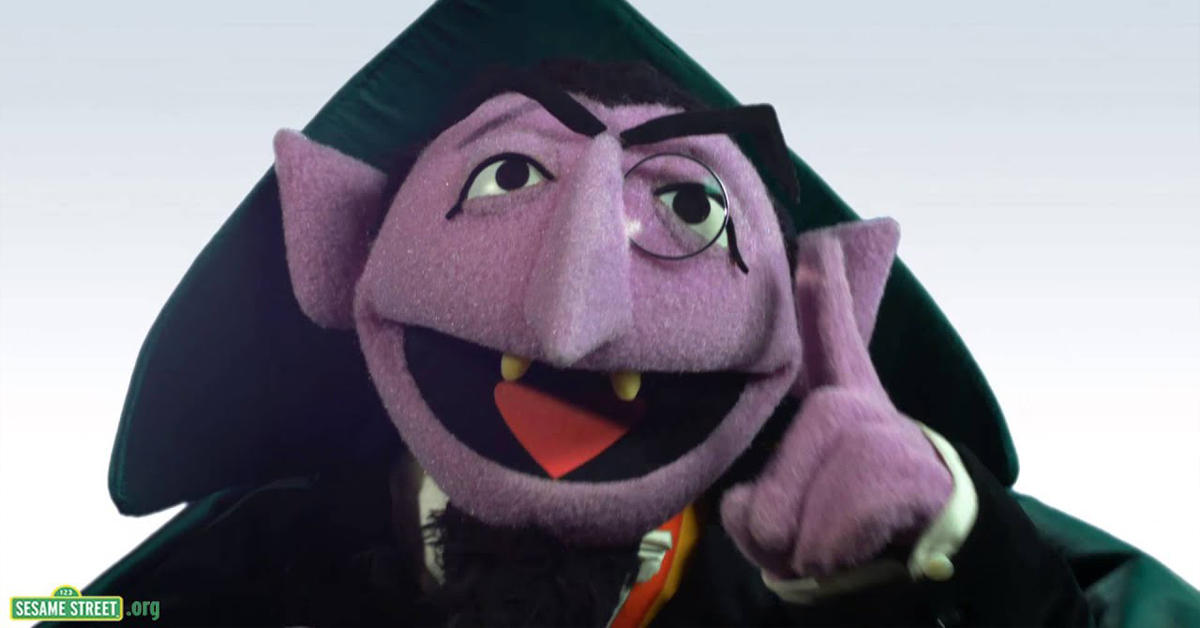 For the record, I’d like to get two things out of the way.

First, all votes should be counted. I don’t think much elaboration is necessary on this because that’s how an election is supposed to work. People cast their ballot, the ballots are counted, and then a winner is determined. Pretty simple stuff.

Second, as tumultuous as this time has been and will likely continue to be, this is a massive opportunity in the history of the United States. It might be hard to see it through the lens of what’s going on right this moment, but it’s there.

Voter turnout this year is trending towards the historic – like, “we haven’t had this high a percentage of the population casting ballots since before women had the right to vote” kind of historic. To not seize this moment as a time to examine the system while this many people are paying attention would be an epic failure.

This isn’t a partisan call for anything – this is about taking a peek under the hood of a system that hasn’t changed all that much while the rest of the world has shot forward at light speed over the last few decades. What sort of standards do we have as a nation? What sort of standards are individual states and counties using? Are there segments of the population being left out? (I’ll spot you the answer on that one – yes, there are.) And that’s even before we get to the Electoral College.

Ah yes, the EC. Much like like the radio in your car, it seems that everyone has an opinion on it, but yet very few people could successfully diagram how it actually works. Perfect time to take a look at that sucker, right?

Oh wait, I can hear the calls now. That making any change at all to the Electoral College will spell the death of America, throw us back into the Dark Ages, and that no one will ever bake a single apple pie again from sea to shining sea. Lots of harumphing and important talk about the “Intent Of The Framers”. Somewhat fair points, but that’d only be if the entire thing hadn’t been hobbled back in 1929, completely changing said intent.

I haven’t had nearly enough coffee to get into that discussion right now, and I don’t particularly want to either. My point is that the discussion should be happening – not just at the level of person to person, but in a way that involves the entire country. We don’t still use quill pens and oil lamps. Perhaps there’s another way to skin this cat, no?

Do it now, while we’re all still fresh from the process. Remember how annoying all those ads were in every single YouTube video and commercial break over the last couple months? Did they change your mind? Should they be allowed to completely take over our lives and people shot into our eyeballs 24/7? Seems like a good time to talk about it now.

How about all of the people who voted early this year? How about making some of those changes permanent to allow greater access? How about addressing whether using digital devices that can be hacked (and which a lot of counties and municipalities don’t update regularly) instead of paper ballots? How about some hybrid model that allows for streamlining with a back-up that can be checked?

How about we start some of these conversations now and leave the folks alone to count the ballots for a couple days?