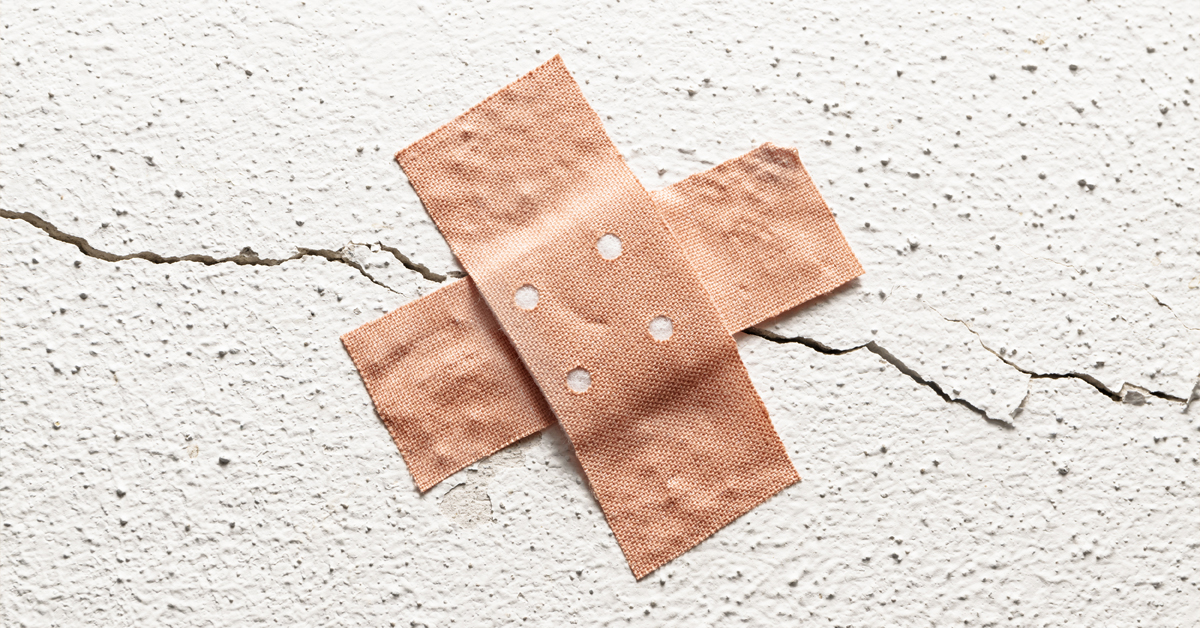 In a year that feels four times longer than usual, why did anyone expect that last week would move at anything but a glacial pace? I think a week in Vegas working the buffets and slot machines, smoking unfiltered camels and swilling down rotgut booze for five days straight would’ve been better for my health.

Which brings up the next catchphrase we’re all going to be sick of in a few short moments: “It’s time to heal as a nation.” Within a week, I’m going to be tacking that one up on the wall right next to “unprecedented times” and “in this together” and “building this plane in the air” and several others under a banner that reads: Just Punch Me In The Face Instead Of Saying Any Of These.

It’s not that I’m against healing, I’m just a little skeptical of the method. Sure doc, I’d love to get rid of this here headache, but I’m not quite sure that drilling hole in my head is the way to go…

As much as I’ve enjoyed the utility of Facebook for keeping in touch, there’s a lot of times I wish the bloody thing would crash for six months straight so we’d all have to remember what our lives were like before it. That in the same way a lot of companies found out that their employees, after years of asking and being denied, actually could work remotely without huge drops in productivity – we’d conduct a mass social experiment of everyone going cold turkey from the gigantic blue F and see if we all got back to being slightly more humane.

I’m not sure that healing in the social media age is going to work too well. With the sheer amount of disinformation floating around in the ether being shoved into eyeballs based on finely tuned algorithms, how much of a chance does the human mind stand? After all, social media has our number because… well… we gave it to them.

As usual, I don’t have a solid answer for anyone, let alone myself. Part of this humble hovel on the interwebs is me talking through all this stuff and seeing if I can make sense of it. If it happens to amuse or help someone else, so much the better.

At the very least, it’s more thoughtful than most of the things I’ve typed and then deleted on Facebook lately…