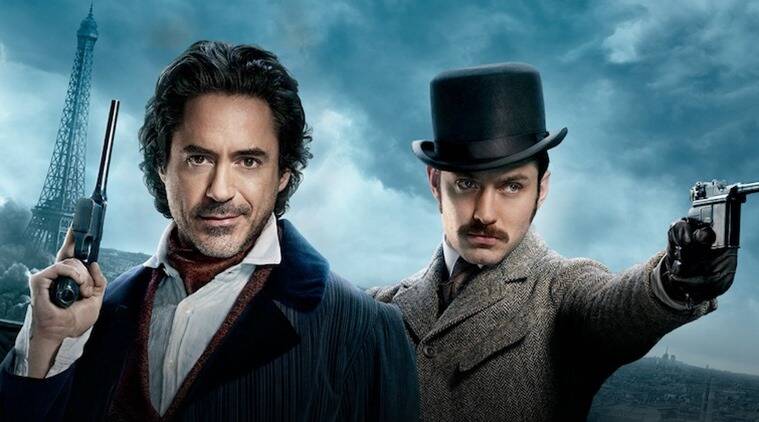 This quote is hitting me pretty hard this morning…

“The world contains far more information than any single person can learn in their lifetime. The question is not whether you are ignorant, but what you choose to be ignorant about. Few topics are worth your precious time. Choose what you pay attention to with great care.”

There’s a lot of pressure to have an opinion on everything – to be on the record about whatever is happening right now. Which leads to increasing pressure to know something about everything. Remember all those folks who were Constitutional scholars who then somehow became expert-level virologists over night? Yeah, that.

It reminds me of a bit from a Sherlock Holmes story that I read quite a long time ago. Don’t bother asking which one, because there’s zero chance that piece of information is still living anywhere inside my brain. Which, as it turns out, dovetails nicely with the passage.

Watson tells Holmes about something regarding the nature of the universe and asks if he knew it. Holmes admits that he did not and then says that he’ll do his best to forget it, which shocks his friend. Sherlock then goes on to explain that his mental faculties are limited and that he needs to be careful about what he keeps in his memory.

In other words, Arthur Conan Doyle, some hundred years ago, understood the memory limits that we bump up against on our phones and devices are the same as the ones for our brain as well. And to take it a step further, if what you are is what you eat, then what you think must play into that as well.

So yeah, I’m going to try being a little more ignorant on some things and be more of an expert on others.

How about becoming a kindness ninja in 2022 and ditch some of the negativity?