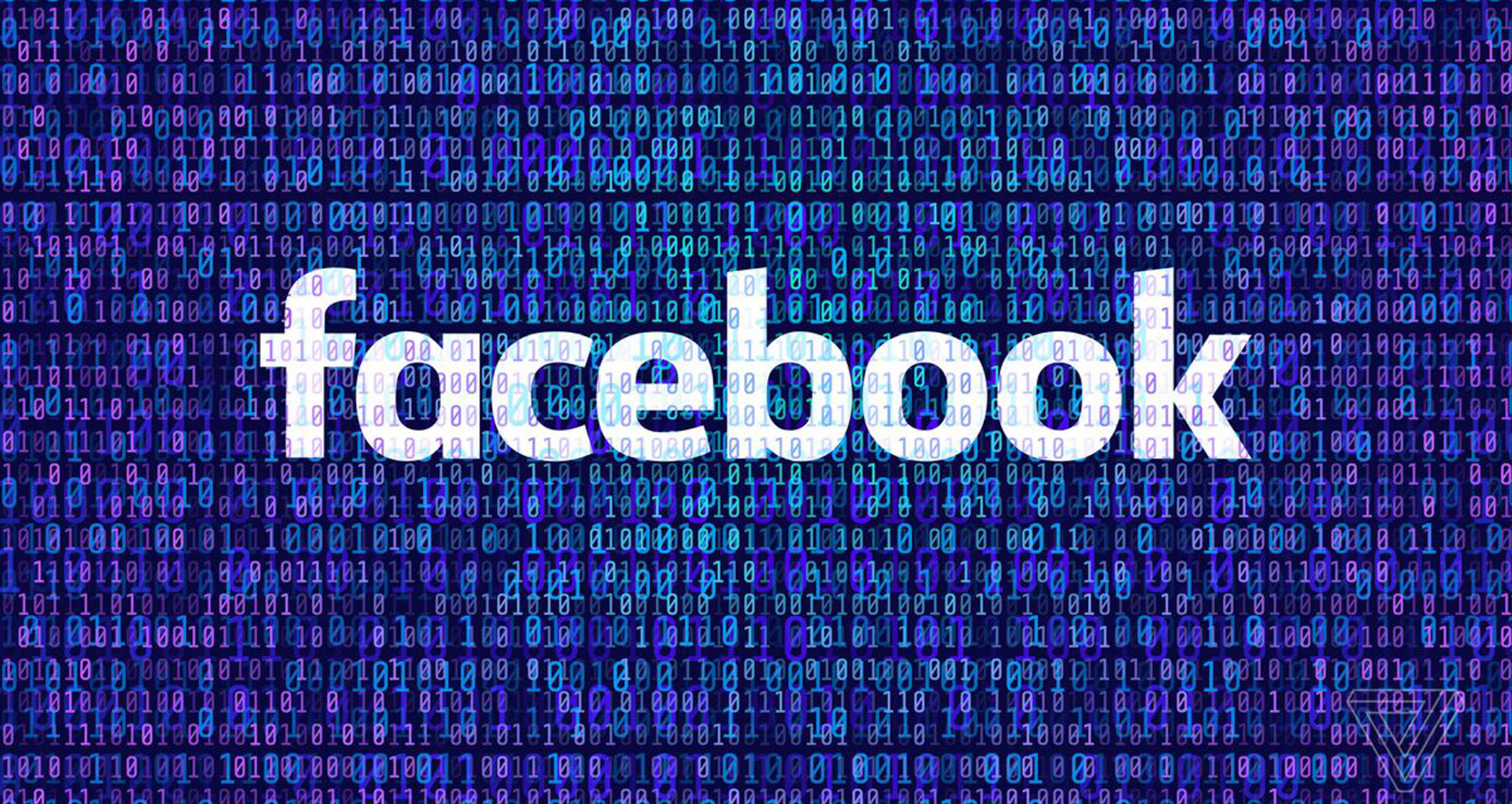 When my wife and I signed up for Facebook just after the dinosaurs went extinct, our friends count turned into a contest. I think that might’ve been the last time that Facebook was purely fun.

I’ve been off personal social media for the last 18 days or so with my only dalliances being a quick check for messages while I’ve been doing my weekly business posts. I would’ve preferred a total unplug, but posting on Facebook and Twitter for business (as well as monitoring posts of same) is part of the job description when you’re self-employed.

Even so, it’s been illuminating what almost three weeks away from social media, and Facebook specifically, has done for me.

First, I’m realizing how quick I was to jump on Facebook to avoid boredom. Not to alleviate boredom, but to head it off at the pass. I’d sense myself getting bored and immediately hop on to scroll under the pretense of “seeing what’s happening”. You know what was happening? Trolls were trolling, people were arguing, some were trying to Jackson Pollock their personal business all over everyone else’s lives, memes that I’d already seen, and the occasional post that was interesting to me. Not exactly time well spent.

Which leads to the second point, which is how little I was getting out of the Facebook experience. The one thing that has always kept me from deleting my account has been that it’s “my way of staying in touch with people” because they’re all in one spot. After almost three weeks, I don’t think I’ve missed all that much that I couldn’t have kept up on in a weekly spot check. Maybe I’ll be wrong and something earth-shatteringly important has transpired while I’ve been away, but I somehow doubt it. Overall, I feel like more is going in than what’s being taken out.

Third is that I don’t really miss Facebook that much. I’ve been off my personal Twitter and Instagram as well, and those are ones I actually kind of miss a little bit. Maybe it’s because I’ve curated my streams on those platforms better, or maybe it’s just because I’m less likely to scroll forever because of the way their particular formats work with my brain.

Or, it could be that Facebook has basically become a decrepit crackhouse of screaming and advertising.

So, seeing as how I’ve been focusing on the “how” of my goals and sorting out methods for madness, my homework over the next few days is to come up how I plan to re-engage with social media in general and Facebook in particular once Sunday comes. Will I pruning my social network to get a better experience? Or will it be a shrug of acceptance for the ratty basement it’s become and the answer be to limit my time down their to maintenance checks and the occasional dive into an old box for a memento?

Still up for grabs, but it should be interesting either way.