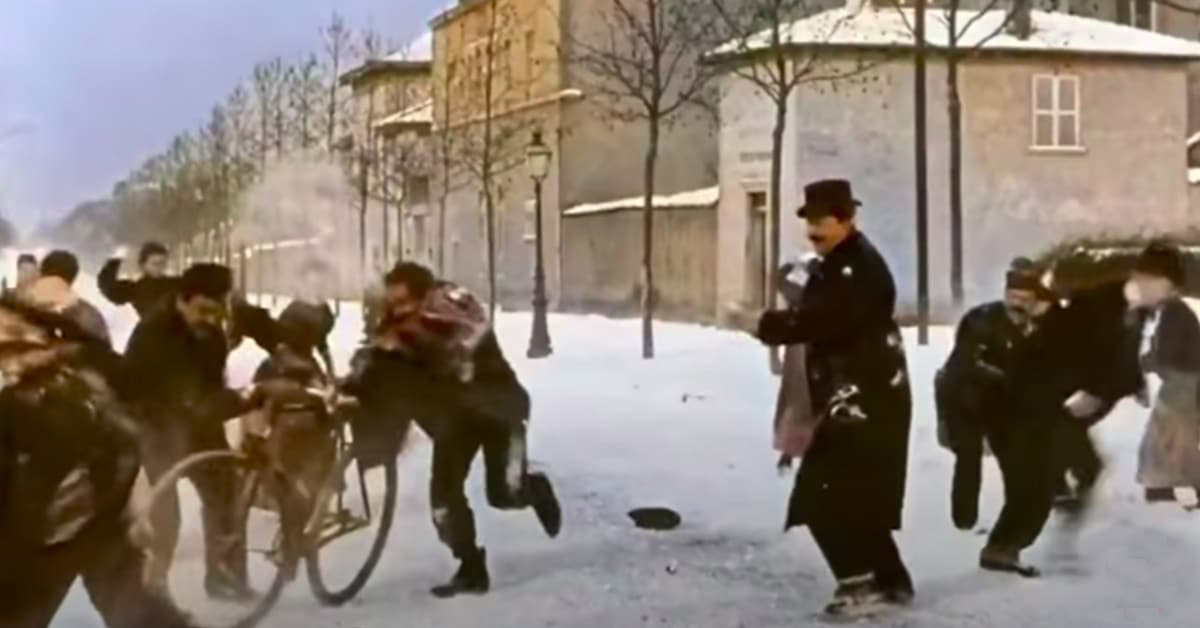 It’s the first big snowfall of the season here in Southern Maine, and I’ve just performed my yearly ritual of standing by the window, looking out at the white stuff piling up, saying a silent prayer for all the delivery drivers out there… and thanking God that I’m not one of them.

I spent six years driving for FedEx Home Delivery back in the day, and Winter was my least favorite season. The Christmas rush was always a backbreaker, but the heavy snow part of the year always made things that much more complex. Trying to remember where the ice was the day before to avoid wiping out during a storm. Finding a place to leave packages at homes where people never shoveled the entire year it seemed. Wrapping everything in plastic bags so they wouldn’t be soaked – a great way to add an extra hour onto the day.

I was obsessed with time. Being a subcontractor, I was paid by the stop and not the hour, so my line of thinking was: the faster I go, the higher my hourly wage. Having to drive slower, spend more time looking for house numbers, bag 75% of the packages, and constantly worry about getting stuck dragged that wage down quick.

Then there was the cold. Through most of my life, I’ve been okay with cold weather and it didn’t really bother me that much. After six years of driving a truck with just enough heat to keep the windshield defrosted (and not much else) that I kept hopping in and out of for hours each day, I’m a card-carrying member of the Slipper-And-Sweater-Around-The-House Club. I can’t stand to be cold now.

Most of all, there was the stress of knowing a car, truck, or snowplow could put me into an accident at any moment that I might not walk away from. Driving is safe, but imagine doing eight hours of it per day, five or six days per week and think of how that skews the odds out of your favor.

So for those folks in the stuff today, do Uncle Todd a favor, would ya? Slow down, don’t be completely stupid, and watch out for each other. Especially the folks who are out there just trying to do their job and get home safely.