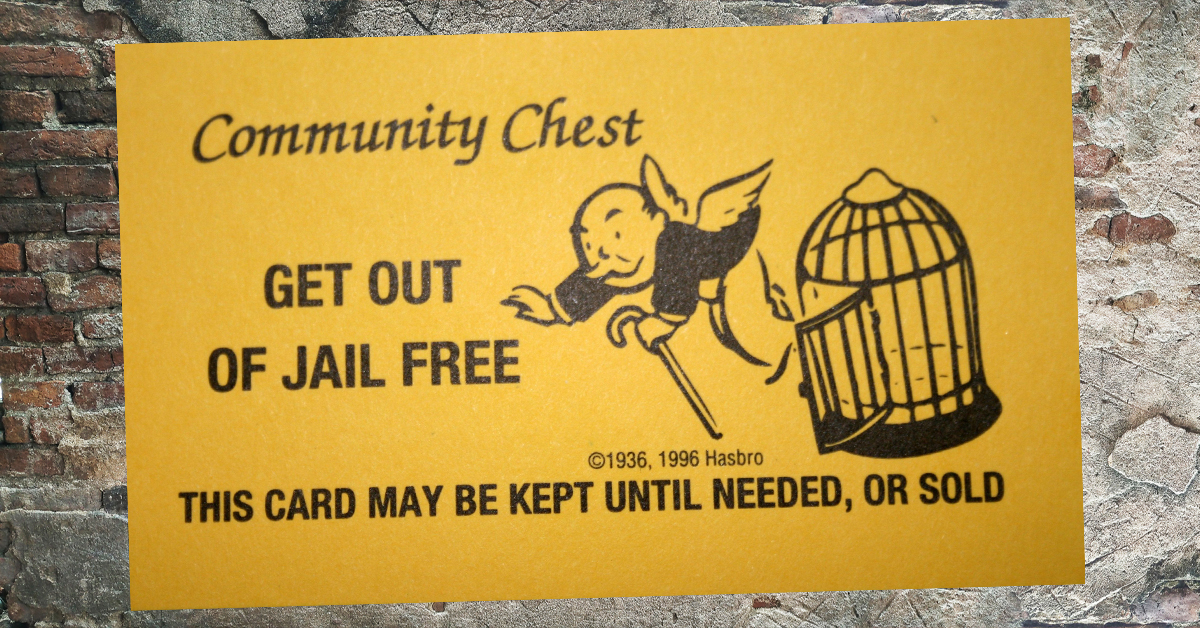 After a couple days to analyze the crash test data from my meeting with The Wall, I’ve come back to the place I normally find myself in saner times. What place is that? It’s not a place of pizza and rainbows or eternal optimism. It’s more of a waystation where I can catch a couple breaths before starting out again.

It’s the place where I remind myself that things are never quite as bad as they seem.

I am an old man and have known a great many troubles, but most of them never happened.

I’d held off doing anything with it because I’d convinced myself how much work was left and that I didn’t know what to do. When I finally made the decision to finish it no matter what, I opened the document to find a screenplay that was 85% done with the remaining 15% roughly outlined. Took a couple days and it was done.

A couple drafts later, I sent it off for another writer to read through. The notes I got back were on point and valid, but they also meant a bunch of work – and there was one note in particular that I held on to. I’m now realizing that was my “Go Directly To Jail & Do Not Pass Go” card, and I clutched that sucker for all it was worth. Why?

Most of the time, you want the “Get Out Of Jail Free” card because it’ll help you out of a bind. In this case, I was looking for a reason to put that script back into jail so I wouldn’t have to do the work – mostly because I wasn’t sure how to do it. I needed an excuse to quit.

The other night, I decided to take it out again. This is the story that made me want to write scripts, it’s the thing that fueled my curiosity about screenwriting, and it’s the one thing I want to finish without caring if it ever gets made.

What did I find? A bunch of problems for sure… but nothing so bad that it couldn’t be fixed. In fact, just writing out the timeline of events and sorting out what day they happened on snapped most things into place enough that I could start working again. A little more thought on my climax made me realize there was a simpler way to do something while also cutting pages and making a bit more sense. Yeah, there’s a bunch of dialogue that needs some attention, but… nothing that can’t be done.

So, here’s my encouragement of the day for the two or three people who might actually read this blog… Don’t look for the “Go To Jail” card. Hell, don’t even look for the “Get Out Of Jail Free” card. Just keep going around the board. Do the work. Take a break, but remind yourself that no matter how jacked up things might be, they’re rarely as bad as they seem.