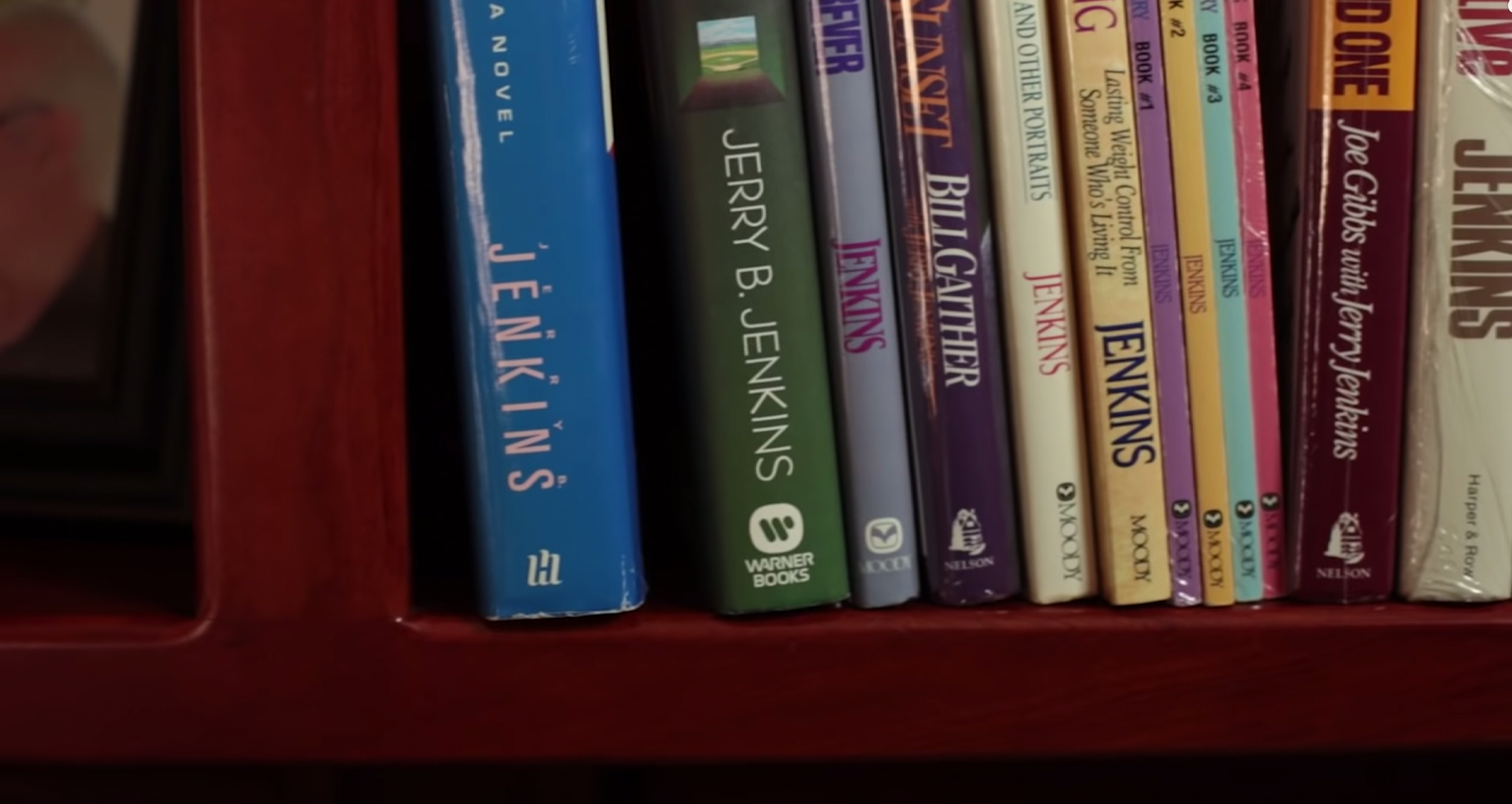 I have a couple problems with YouTube videos promising a Whatever Step System To Getting The SOMETHING You WANT.

First, it’s never quite that simple. There’s usually a ton of truth in the video, but there’s also something that’s left out or glossed over that represents a somewhat significant piece of the puzzle. Usually, it seems like that bit happened before the person developed The System, so it gets tossed in the corner where they’re hoping no one will notice. What’s that? You had a lucky break because your cousin’s uncle’s cleaning lady knew someone in the industry who also owed them a life debt and helped get your first book published? Definitely leave that out. Or how about you actually didn’t know what the hell you were doing in the first place and happened to be in the right place at the right time? Sure… but this system will totally negate that thing!

The second problem? I usually wind up getting suckered in by them.

What can I say? I’m human and enjoy a shortcut from time to time. I also like the idea of Having A System. Sounds good, doesn’t it? I mean, Having A System sounds a lot more professional than just saying you’re putting your head down and working, right? Well, at least it does to other shortcut takers.

Fact is, there’s no way around it. If you want stuff to get done, you have to do stuff. I’ve done years of study, numerous trials, and double-blind tests and the results are the same – if you don’t do something, something doesn’t happen all on its own. Except telemarketing calls. Those seem to spontaneously burst into existence for no reason whatsoever.

So here’s a video I watched today…

Out of all the Steps To Doing Something videos you could watch, this one is actually pretty good because the advice is in some ways pretty boring, which means it’s closer to the truth than most aspiring folks would like to admit. Isn’t it fun to imagine that there’s some magical process that takes place in creativity that is dark and mysterious? Much more interesting and fun and elite than just getting your ass in the chair and knocking out sentences.

I like the idea of focusing on finding a space that works for you, being comfortable, and good posture. There is something to be said for having good tools to start with. And even though he’s shooting this video in a writing room most of us will never encounter in this lifetime, his advice doesn’t center on having a space like that.

It’s also good that he doesn’t tap into religious zeal when it comes to outlining. I’m not an outliner, never have been. I like that he addresses both sides and recognizes that even “pantsers” (those who write by the seat of their pants) have to have some idea of what’s going to happen. Which leads into the marathon of the middle and how I basically have built a condo there that I visit quite often.

So why the hell am I watching this stuff?

It’s fun to poke at for a blog post, got to be honest about that. However, it’s also good to take in advice from people who have accomplished more than I have. This dude has written over 190 books (I know because he helpfully mentions it several times) and I’ve written exactly… um… zero. Maybe I don’t want to write like he does and wouldn’t want to read his books – but the man knows how to write, and most importantly, finish a story.

My main take away from this morning’s watch is that for the thing I’ve started to toy around with, I need to think more about that middle section. What am I setting off and how will I pay it off? How am I going to keep myself from getting bored and putting a reader to sleep? How am I going to keep things going until the finish?

Good questions. I’ll let you know when I come up with some answers.