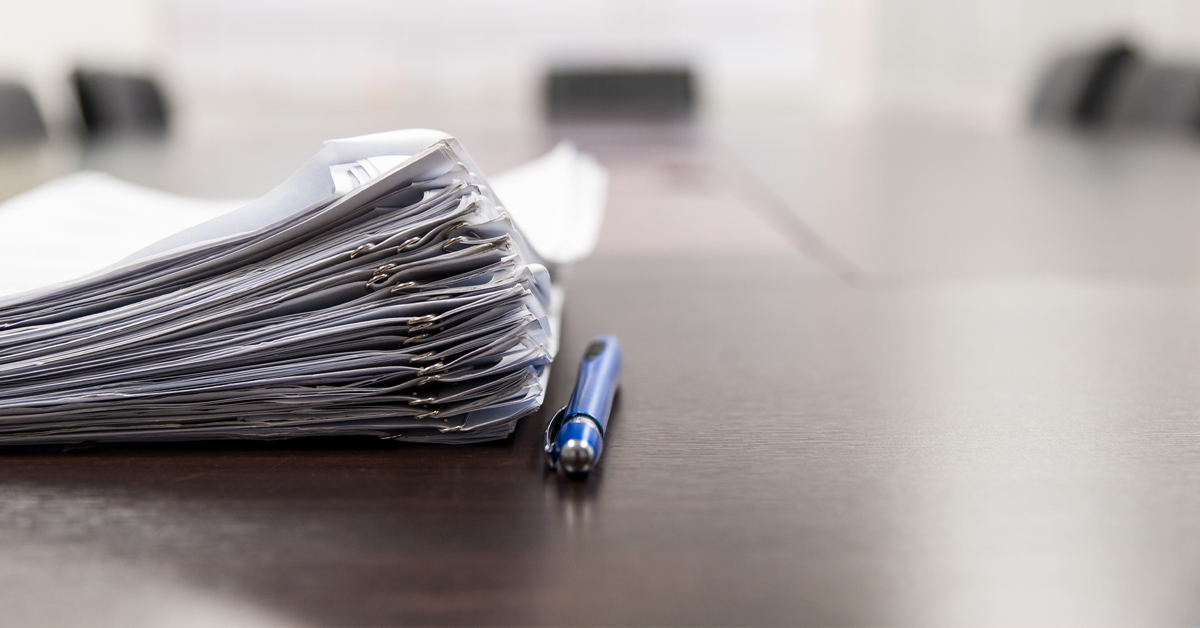 How a person reacts to stress is an interesting thing. Some freeze, some go into a flurry. Some become more efficient because is streamlines their thinking and supplies them with an abundance of adrenaline. Some get mired in a swamp of depression, frustration, and anxiety.

If I’m being honest here, I’ve been all of those things over the last few months.

What I think is happening now is that there are some habits and routines that are finding a groove and others that just stopped working. Probably because some are more repeatable than others. The things that stopped working? Maybe it’s because those receptors or paths have become saturated or burned out. There’s only so much adrenaline a body can pump before exhaustion.

So, in my uneducated (in terms of psychology and biochemistry at least) opinion, this is where we are as people right now in the world. In the middle of at least three major crises, bogged down in about half a dozen minor crises on a personal level, and getting to the point of exhaustion.

Austin Kleon had a good post on this last week that talks about doing the work that’s in front of you. When I first started waiting tables, it was easy for me to get frantic and confused and overwhelmed. One day, when I hit one of those moments, I stepped over to the side in an alcove and stopped. I took several deep breaths and would do a quick run-through of what was going on and what I had to do. It took less time than it did to type it, but it would calm me down and I realized things weren’t as bad as they seemed. Then, I’d get back to work.

Then there’s this tweet from yesterday by Philip Metres (which I found because Kleon had liked it) about how Shakers approached their work:

My natural instinct has always been to try and fit as much in as possible with the time allotted. What if it’s really the other way around? What if we’re supposed to do the best work possible – do less work, but do it well?

And how do I do that? Probably by focusing on what’s in front of me. I don’t think it’s solely a matter of blocking out worry and things from the outside – I’m not advocating for anyone to stick their head in the sand. It’s necessary to be aware of the world and what’s happening. However, we all have to decide what “our work” is and then do it.

Most importantly (I think), we need to do the work that we find joy in.