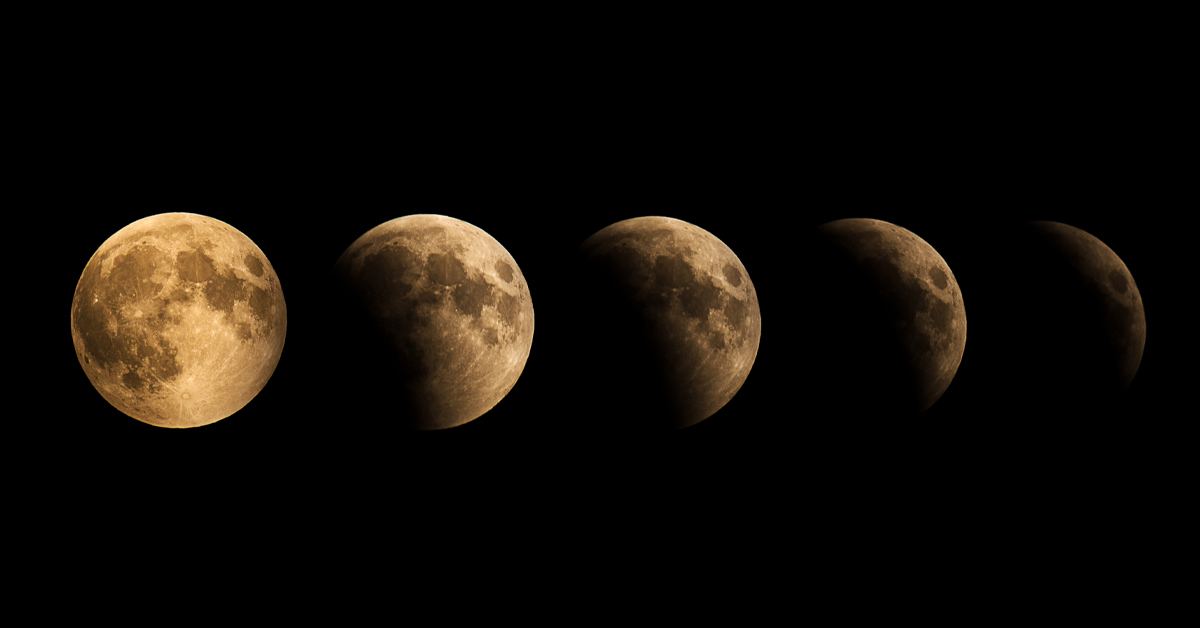 I’ve spent the last week and a half trying to sort through all the information the world is sending at me (too much) along with how it makes me feel (mad as hell). Normally, one would think that’d be some kind of boon to my writing, but I’ve actually been stuck on one piece that’s been occupying my mind. It’s nowhere near finished or ready to be shared in any form, but at the very least, I feel it has something to say. Even if it’s just to me.

We are a people (human beings) capable of incredible dichotomy. On the one hand, we’re still foolish and stupid enough to hate and discriminate against other people because of skin color. On the other, we’re capable of feats of flight and the awe that it inspires. It’s a strange thing to see protests and cities ripping apart at the seams while also being amazed by a SpaceX launch.

So, it only makes sense to share this poem from the amazing Gil Scott-Heron called “Whitey On The Moon”.