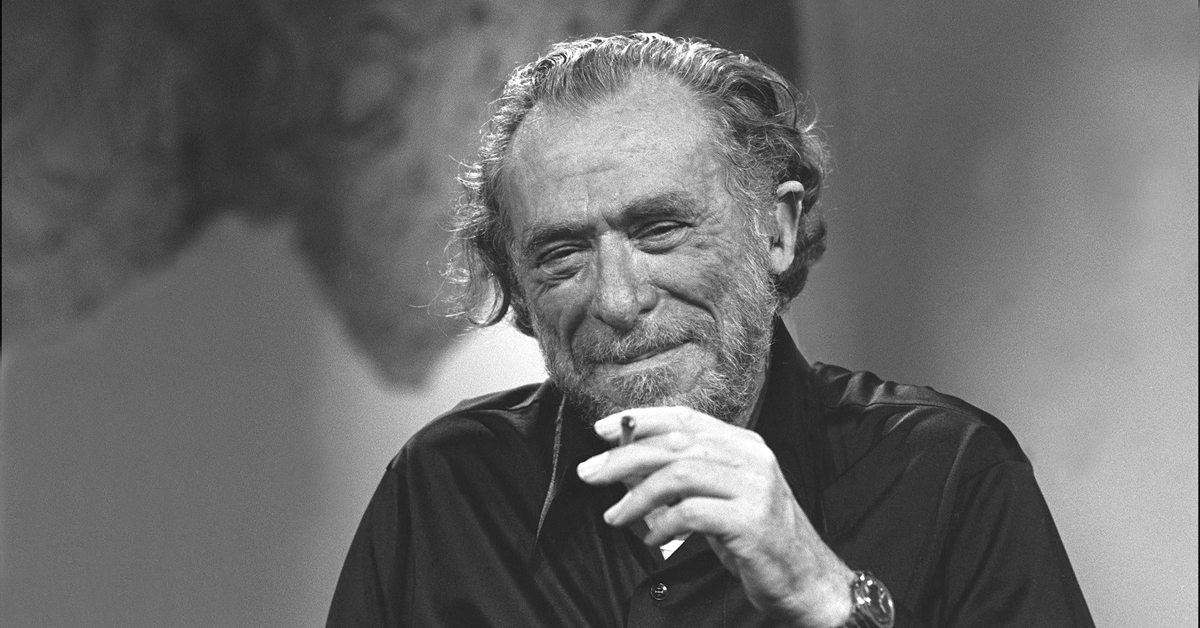 Somehow, I managed to get through college without reading anything (that I remember at least) by Charles Bukowski. It wasn’t until a few years after graduation that my cousin read some of my poems and suggested I pick up one of Hank’s books.

One of the remarkable things about Bukowski is the clarity of his images and the bluntness with which he delivers them. Even though he’s the hero of his story, there’s no cape anywhere to be seen and the victories are usually inconsequential. At the end of the day, he was interested most in getting the words down.

Over the years, I’ve written a bunch of poems about Hank and even a couple to him. Here’s a quick one from a few months ago.