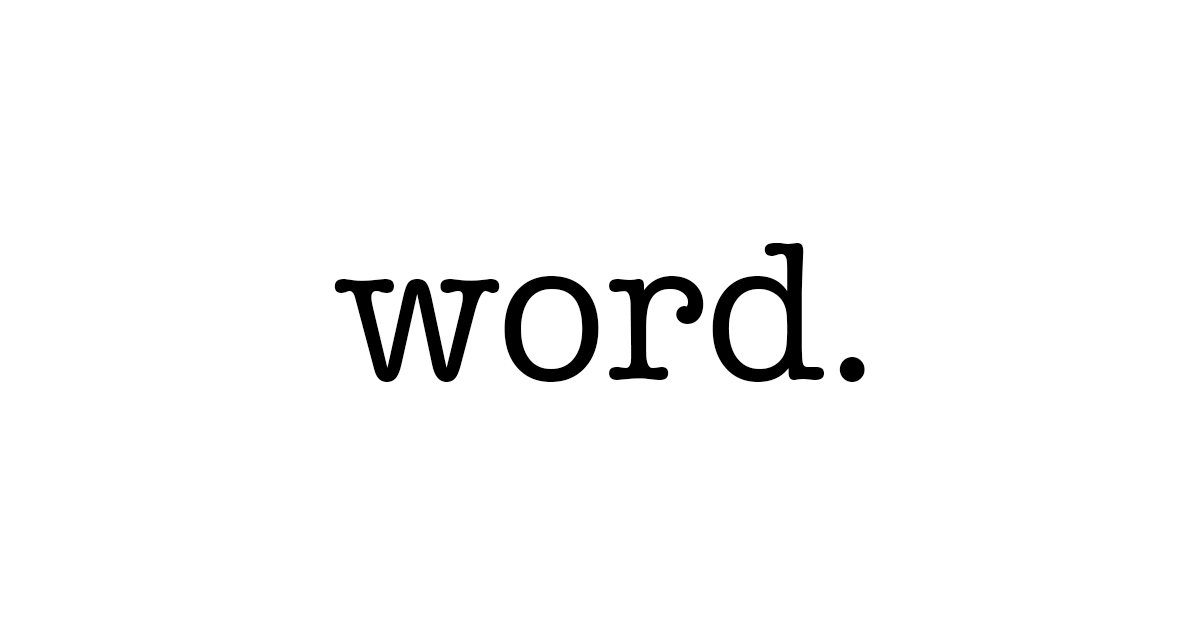 Part of the reason I share a poem each week is that it forces me to kick something out of the nest and see how well it flies.

For a lot of years, I’ve written almost exclusively for myself – not submitting or publishing. Not that I think there’s anything particularly wrong with that, but I’m at a point now where I’d like to put some words out there with my name on it. Also part of that is not being too precious with some of this work and not spending a ton of time revising or worrying if it’s all that good.

So here’s hoping this one learns to flap its wings before the ground arrives.