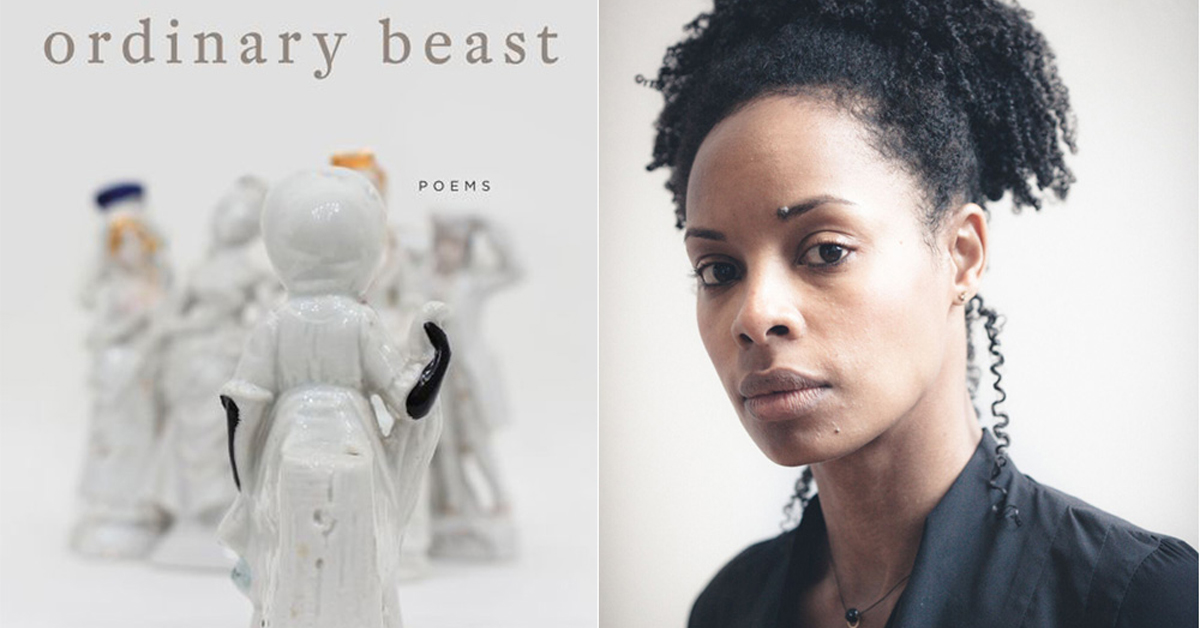 Was tipped to a new poet that I’m looking forward to reading a whole lot more from, Nicole Sealey (@Nic_Sealey).

Here’s something to think about…