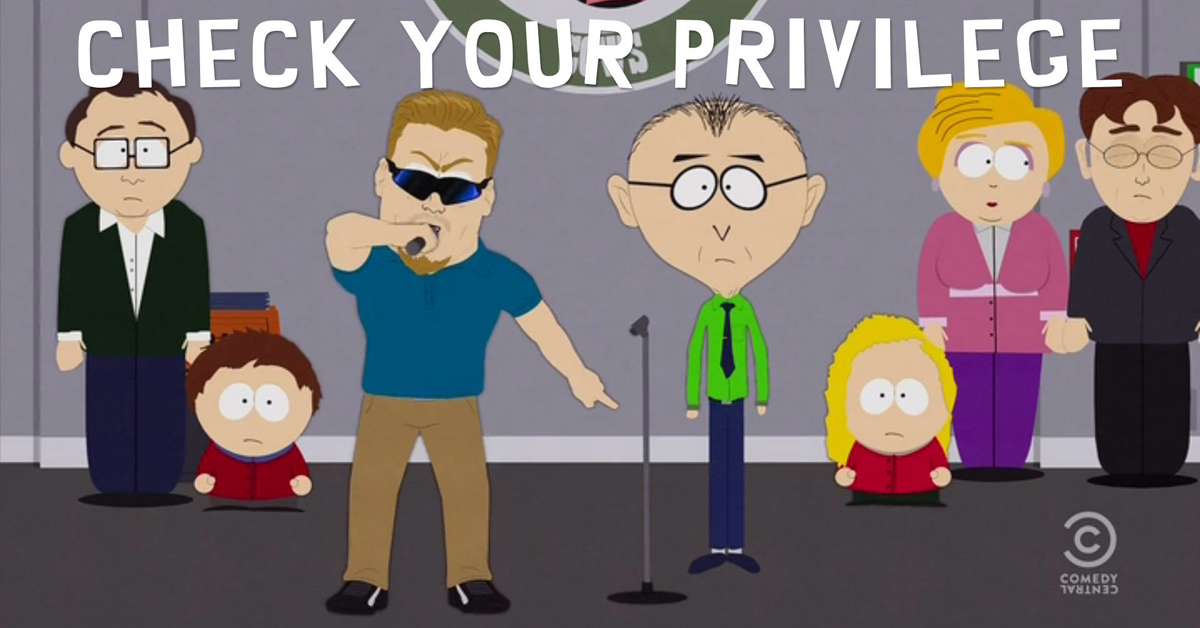 My first week living in Virginia, I decided to go for a walk.

Random walks aren’t really a normal thing for me and rarely happen. However, this was before smartphones, I didn’t have a job yet, and figured it’d be a decent chance to see my new surroundings. Seemed like a good idea at the time.

I was renting in a house that was in a fairly large neighborhood with lots of trees and pretty nice homes. My plan was to walk up Sweetbriar to Warwick Boulevard, one of two main roads that run parallel through most of Newport News. From there, I knew there was another street that I’d take a right on, then walk back through the neighborhood to my house. I wasn’t exactly sure where, but thought I’d figure it out along the way.

When I came home, my roommates looked at me like I was crazy. I did what? Where?! Here I was, some rube from New Hampshire in his first month living in a new state and I’d taken a stroll through what they thought was a bad area. Okay, lesson learned.

This all came to mind the other day when I was strolling around my neighborhood in Maine on another, very rare, random walk. It occurred to me that even afterwards, I wasn’t really that worried about what could’ve happened. I just figured everything would be fine. Which led me to think about my current walk and how a stroll down the street was no big deal. Whether it’s walking down a street in Maine, Boston, or New York City, I’m not really worried.

That’s privilege. Walking around figuring that everything will pretty much be all right. I’ve never had to face down that my skin color might make someone else feel uncomfortable or threatened. It’s never dawned on me that a neighbor might call the cops on me while walking down any street because they don’t like the looks of me. I haven’t had to explain to my daughter that other people might hate her or say terrible things to her because of the color of her skin.

Much like having a rich parent, that’s one helluva advantage in life. Even though they may not be cutting me checks on the regular, there’s a security in knowing that I could always ask. Same with having white skin – there’s a lot of things I haven’t had to think or worry about just because I happened to have been born this particular shade of pale.

To me, that’s part of what privilege means.