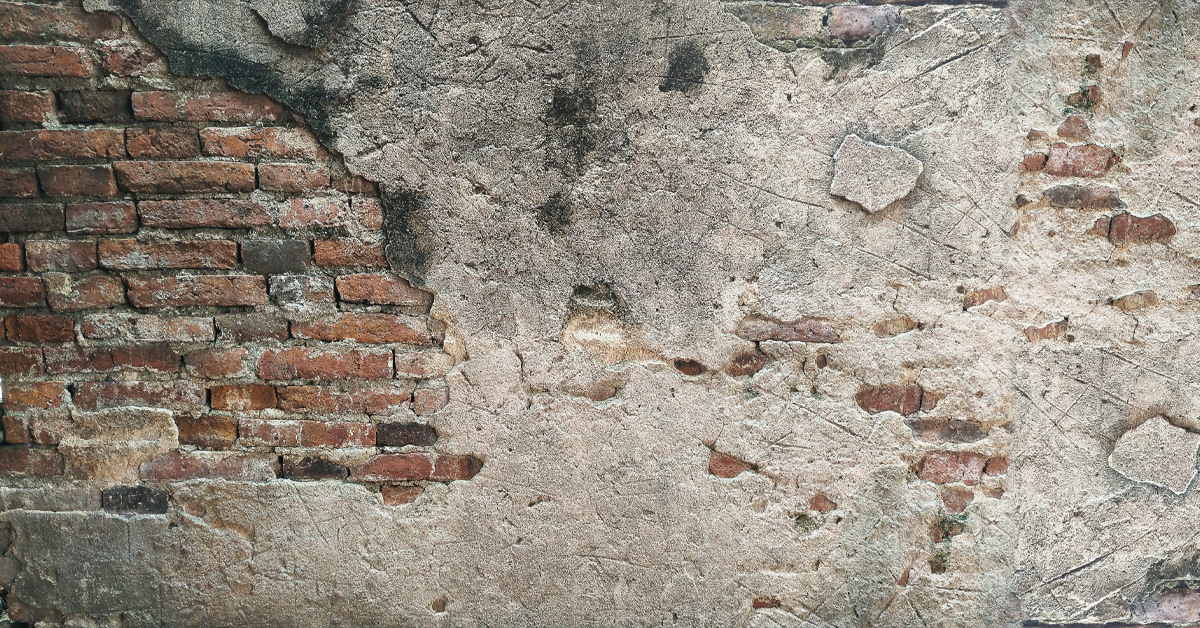 I’m not good at writing long form without an outline.

There, I’ve said it.

What, that’s not all that shocking or scandalous? Not even mildly surprising? Maybe even blindingly obvious? All right, all right… no need to pile on.

I’ve spent the better part of my life writing poetry. Before that, it was short stories. Since taking up poetry, I’ve written maybe a dozen short stories, and half of those were for one class. For some reason, the two don’t naturally coexist inside my brain – it was one or the other, and poetry won most of the time.

Maybe the reason it hurts to admit this rather mundane piece of information is that I’ve always labored under the same romantic idea that outlining takes out the magic from the writing. You shouldn’t know where you’re going until you get there! says some random voice inside my head. And I’ve listened to it all these years without thinking too much about whether or not they might be an idiot.

So, after 50+ pages on my latest screenplay, I hit The Wall. It’s a familiar place for me. Maybe I haven’t bought a condo there yet, but I’ve built up enough hotel points to get a free brunch.

Even though I’m sure how this story ends, the connective tissue between where I’m at and typing fade out feels like the Grand Canyon even though it’s realistically another 30 pages. … Oh, and then there’s the matter of having to go back and re-write the first 28 pages because I changed from drama more of a comedy-drama vibe at that point. … And then there’s realizing there’s absolutely no B-story in the entire thing, so I should probably do something with that. … Yeah, and I’m not so sure about this character over here…

You get the idea. It’s a bloody mess.

And it’s the exact same sort of thing that happened with my last script, just a bit earlier in the process.

So it looks like I’ll be outlining. Starting with these two projects.

If you need me, I’ll be over here hanging out with my friend The Wall.

And probably banging my head against it.