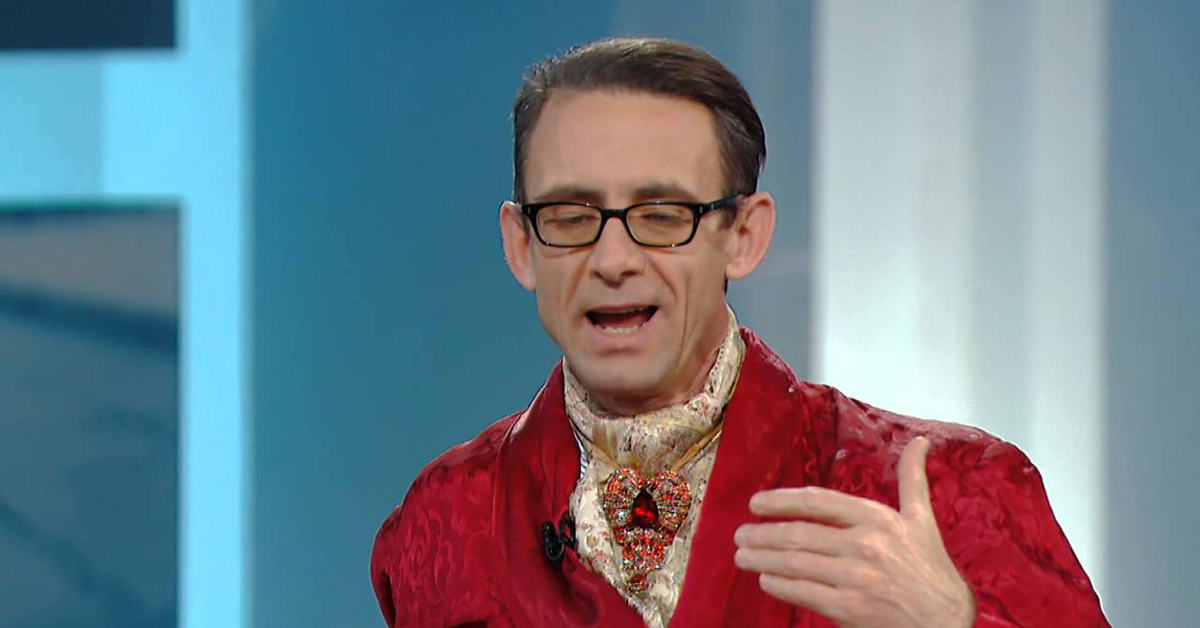 There are some authors that you love for a lifetime. They are the thread that runs through your reading life that either be a seam holding things together or a path to trace. They are a touchstone you come back to before pushing off to new and interesting places.

There are also flings – literary one-nights, if you will. Authors who, for no particular good reason, you read one book from and then never see them again.

Then there are the exes. Authors who you really enjoyed at one point but something happened along the way that changed the whole dynamic. You see them from time to time and make the choice to either rant at them or extend civility while trying to forget that they still have your favorite CD but won’t admit it.

Chuck Palahniuk has been in the “exes” category for me since I gave Adjustment Day a spin. My disappointment with that book is, to be completely honest, visceral and totally irrational. I mean, it’s a bad book – a swing and a miss by the author – why would I allow it turn me off from the rest of the person’s work? Feel free to leave the answer to that question in the comments below, because I ain’t got it.

So it was with some trepidation that I listened to his interview on the Tim Ferriss Show the past couple mornings. And you know what? He’s a nice, insightful guy from what I can tell. Would I want to have him as a houseguest? Maybe not, but that’s certainly no reason to swear off his books.

What I found intriguing is how he likes to troll people by making mistakes on purpose. This allows the other person to correct him and also gives them a feeling of superiority. At that point, ol’ Chuck is free to take them wherever he’d like and have some fun.

It seemed funny until I started thinking about Adjustment Day in that context. Was it just one, big troll? In a way, I kind of hope it is. That’d be a pleasant surprise, but more than likely, it’s just a misfire.

Anyways, I also thought it was interesting how he brought up Stephen King’s idea of excavating a story, which is something that’s been on my mind a bit lately as well.

Maybe it’s time to give Chuck another chance. Besides, how can you be made at a guy whose cravat & smoking jacket game is that tight?