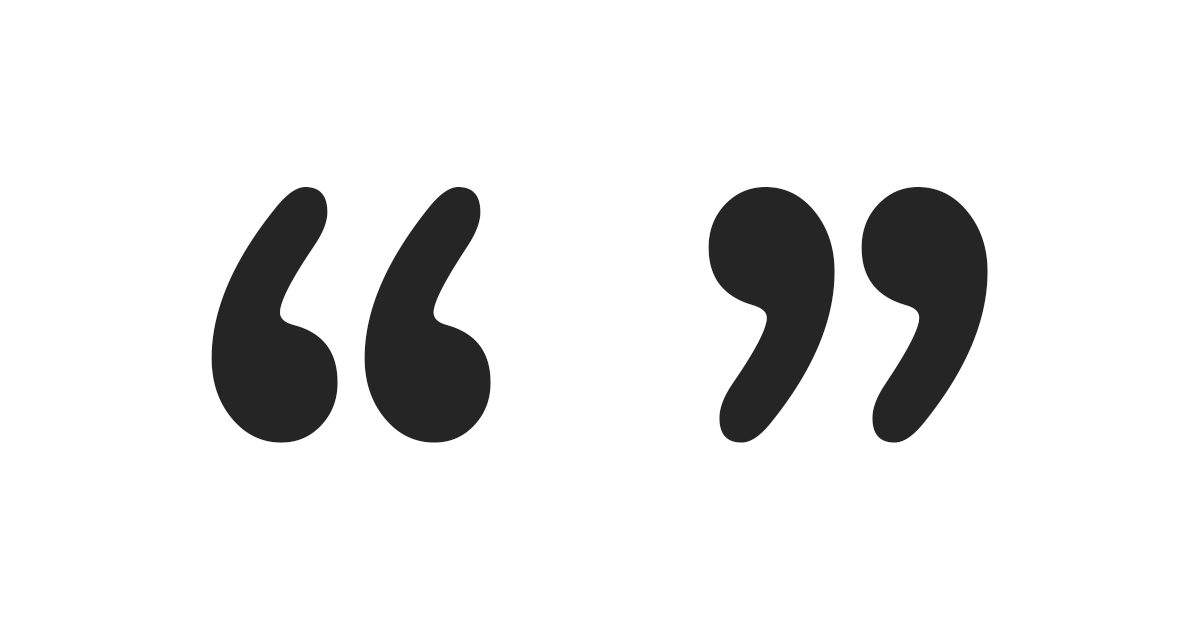 Since it seems that the word “responsibility” cropped up approximately 800 times in my post yesterday, I’d say it’s safe to say that it has been on my mind lately. Maybe it’s because I’m getting older or maybe it’s just the general process of trying to piece all the debris of life into some coherent pattern, but I have been wrestling with responsibility as of late.

I think it’s safe to say that we’ve all faced the above issue at least once. Something drops in your lap that you had nothing to do with, but you’re the one who has to face it down. In fact, if you work in any type of corporate environment, it’s a safe bet that it happens multiple times per day. You’re not responsible for what happened… just the unfortunate chump who has to deal with it.

Which makes me wonder how unfortunate we are in that situation. Is it really that bad? Is it earth-shatteringly tragic? Or is there an opportunity to learn from it? I like the sound of that, but in the midst of mess, I’ll admit that perspective isn’t always my first instinct.

I’m not advocating for unceremoniously dropping activities or people from your life – it’s not just what you do, it’s how you do it. Something might need to leave my life, but it’s my responsibility to make sure it’s done in the right way.

Or, I could just be talking myself around in circles once again. Either way, thanks for coming to my half-assed TED talk and feel free to straighten my life out in the comments.