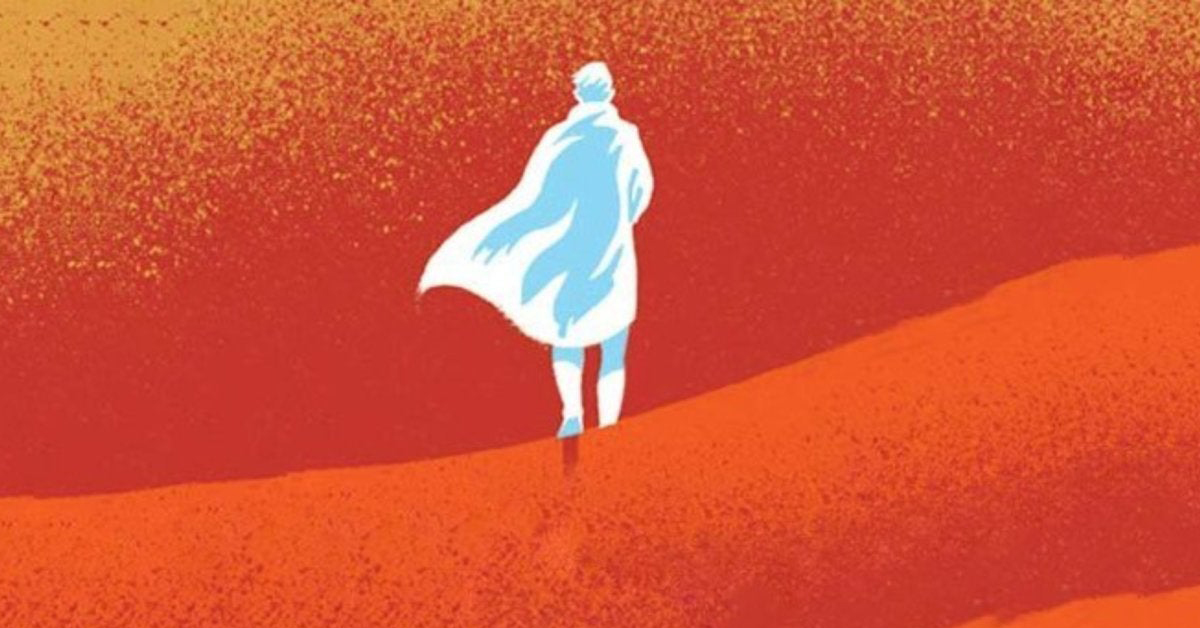 I unexpectedly came to the end of Dune last night. How does one finish a book “unexpectedly” you might ask? After all, there’s only so many pages – it should be easy to see coming.

What I hadn’t realized is that there’s a whole bunch of appendixes at the end of this epic, which means my original, cheating look at the pages numbers meant I was overestimating the end by almost a hundred pages.

Oddly enough, this was all in line with my opinion of the book itself.

Dune was one of those books that, as a sci-fi geek from way back, I’d always meant to read. The movie had been on my list to watch for quite awhile too, but for some reason, I avoided both. Now that I’ve finished the thing, I’m not entirely sure what to make of it.

It’s an odd thing to be dropped into a story with very little information about the dynamics of the universe as a whole and no promise that anything was going to be explained. In fact, Frank Herbert seemed to go out of his way to avoid explaining everything, which was a treat in itself.

Back when I was proofing audiobooks for dollars, I had to slog through this one particular fantasy book that was part of a larger series that involved magic and “imaging”. Most of the book was spent explaining the inner workings of the world itself: the political and relational tissue of society. The trouble was, in the rush to paint a detailed picture of the world, the author managed to leave out all the bits that make a book interesting. You know, like a compelling story.

Since then, I’ve been appreciative when an author or movie director has enough respect and confidence in their audience to not explain everything and assume that folks will pick up what they need somewhere along the way. It’s refreshing to spend time with someone who isn’t dumbing things down for you and gives you some baseline IQ credit.

When you get right down to it, how many pleasant surprises do we encounter each day? It’s always nice to stumble upon one. Even if it is riding a giant sand worm.