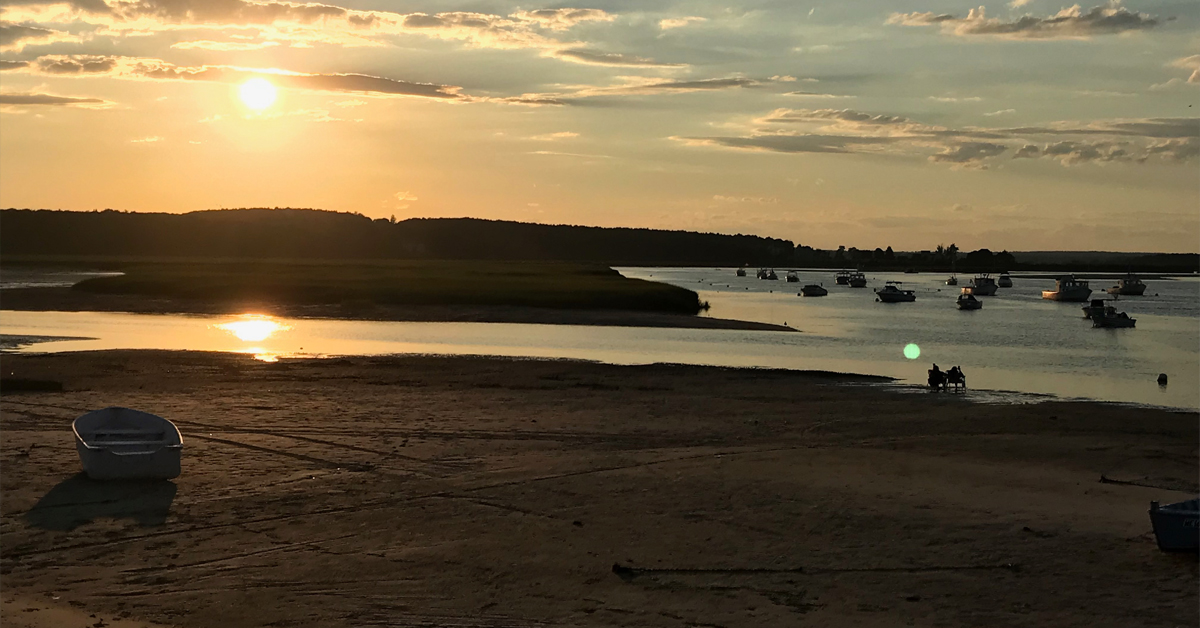 “People think focus means saying yes to the thing you’ve got to focus on. But that’s not what it means at all. It means saying no to the hundred other good ideas that there are. You have to pick carefully.”

In spite of what it might look like here on this here interwebs blog, I actually have been consistent in a few things over the last month. Exercise has been happening on most mornings. I’m on page 28 of a new script.

For a long time, I was stuck doing things I really didn’t want to do but had to do. Then, I got to a point where I was doing mostly things I liked and found that it’s not problem free, it’s just a different set of problems. Instead of finding a way out of a job or task I don’t like, it became a matter of saying no to things I really liked.

A lot of the time, it doesn’t feel as though I’m doing very well at this – that I’m missing out or off target or groping in the dark. Which is how I’ve learned to have more grace for myself in those moments instead of spiraling down a deep hole of depressive self-loathing for a few days. In addition to being healthier, the scenery is much better.

So yeah, the blog has been inconsistent. On the other hand, I’ve been pretty happy. Not a bad trade off, if you ask me.