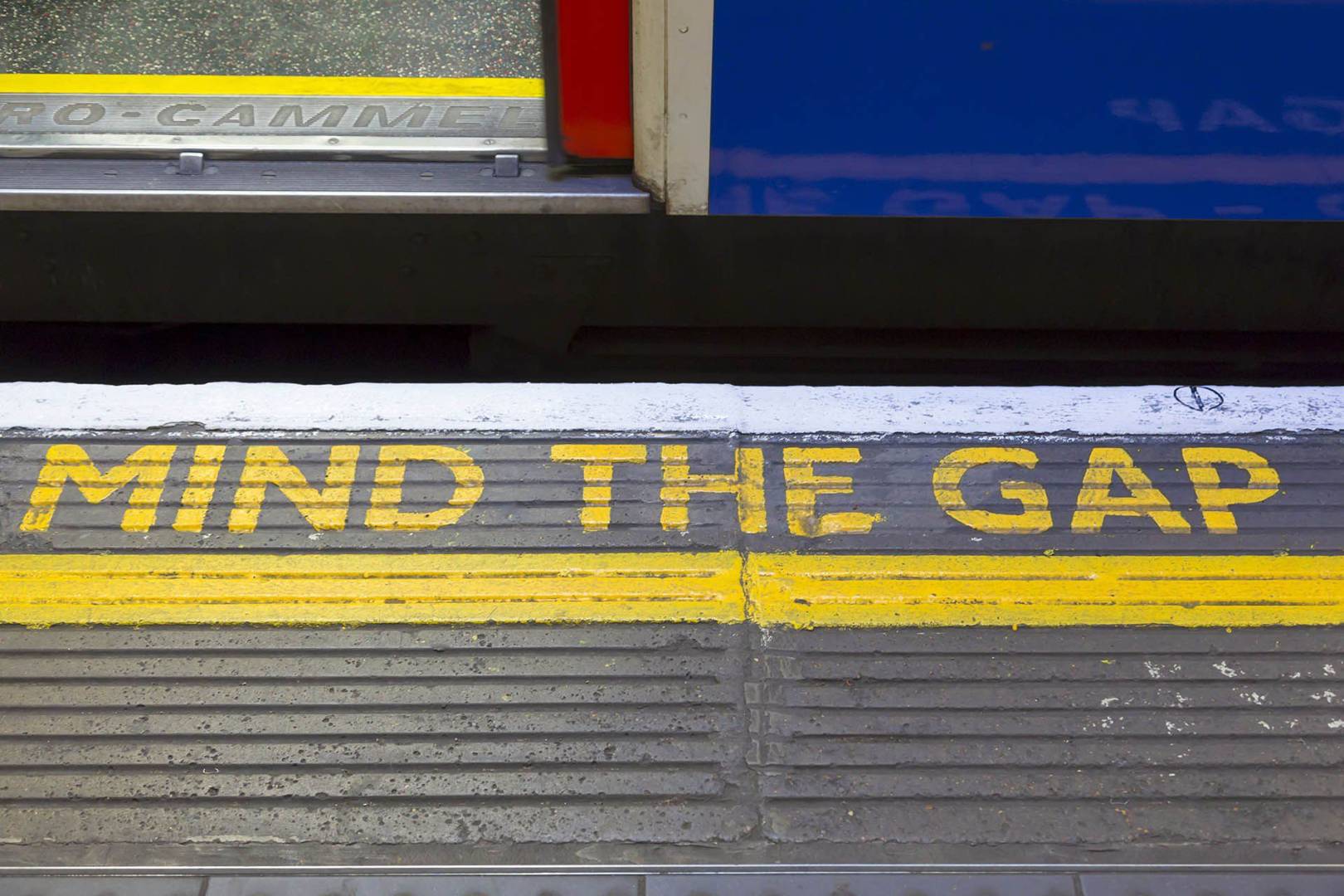 “The problem is no longer getting people to express themselves, but providing little gaps of solitude and silence in which they might eventually find something to say…. What a relief to have nothing to say, the right to say nothing, because only then is there a chance of framing…the thing that might be worth saying.” – Gilles Deleuze

This quote bounced into my inbox this morning via Tim Ferriss’ weekly 5-Bullet Friday newsletter, and came along at just the right time. You see, today is my day off.

My work schedule is based around a print deadline every two or three weeks, depending on the month and how we maneuver around holidays. As someone who spent a few years in a rapid development freelance gig, this is right up my alley and keeps things from dragging on too long (always a danger when timelines get longer with projects). I do appreciate some of the pressure because it forces me to not be too precious with my work. After all, at some point, it doesn’t matter how cool the design is, you just have to get the damn thing done.

On the other hand, the danger of running the creative tank empty is very real. That’s a problem.

I once worked as a recording engineer with a stage actor who was voicing audiobooks. In spite of the books actually paying his bills and buying groceries, he never gave it the proper respect it deserved because he considered himself a stage actor first with everything else beneath that. Which meant his preparation for these books would be spotty, he’d show up late, and generally pitch a fit if we had to spend a little more time with something. Dammit, he was an actor dontcha know!

Thinking of him keeps me vigilant to not let myself slip into the same habits. Perhaps my day job isn’t high art, but it actually requires me to flex my creative muscles constantly in a disciplined way. Ultimately, I’ve found that helps the passion projects because I’m not like the guy who suddenly needs to lift a car off his kid but hasn’t seen the inside of a gym in decades. I’ve been putting in the time, building up strength, and then I get to direct it.

But back to the day off.

One habit I’ve been instituting this year, more or less regularly, has been giving myself a “day off” following a print date. That doesn’t mean I do nothing, it’s just that I give myself permission to get nothing of business value accomplished. It might be a day spent reading or watching movies – taking in some kind of creativity and feeding my imagination. It might be a day spent writing or revising poems or a script (my tentative plan for today) to get something done that doesn’t pay the bills. Could be having coffee with a friend and doing a whole lotta nothing.

No matter what, it goes back to something Joe Strummer once said – “No input, no output.” Keeping that balance has become a rewarding, if difficult, point of focus for me. How about you?