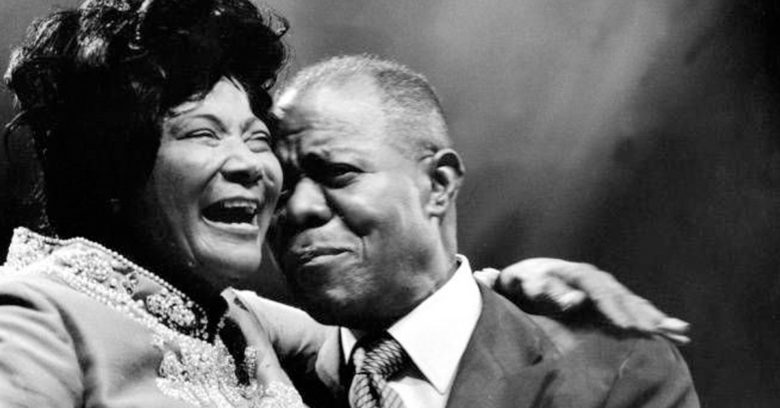 The Friday Five is a collection of things I’ve enjoyed, am thankful for, been inspired by, or found interesting from the previous week and want to share.

1. Just A Closer Walk With Thee

This video was recorded at the Newport Jazz Festival on July 10, 1970 in Newport, Rhode Island. Less than a year and a half later, both Mahalia Jackson and Louis Armstrong would take that closer walk.

I started listening to this on audiobook and will have to wind up getting the physical version of it soon. As much as I appreciate listening to Questlove‘s inflection and passion come through, I’m having a hard time absorbing the content as much as I’d like. That’s totally on me and not the quality of the audiobook, which is outstanding.

Not leaving home a whole lot can put a crimp in your coffee plans, but only if you let it. I started making cold brew ice coffee on the regular at home the last couple years, and now that Summer seems to be here finally, I’ve cranked production up to normal levels. Keeps me sane, awake, and gives me a bit of joy during the day. If anyone wants, I’ll even share the recipe.

4. Getting back on the horse

That expression is a bit loaded for me since the only time I’ve ever been on a horse, I was bucked off. However, in this case, I’m referring to getting myself back to writing instead of riding large beasts – so I might be okay. Spending the better part of six months editing and rewriting got me out of practice, but taking some time this past week and writing bad poetry has been therapeutic. Might even have a couple poems that aren’t all that bad, which is nice.

One odd side effect of this pandemic has been that it’s opened up more time for podcasting. Since Tim doesn’t have a Monday morning commute (and both of our families are ready to be rid of us for a couple hours), we’ve been able to record and release a podcast each week for the last couple months. As we come up on the one year anniversary of Free Range Idiocy, I’m realizing how much fun it’s been and also what a release it’s been as well. We did an episode a couple weeks ago where we picked who we thought was the better starship commander – William Adama (of Battlestar Galactica) or Jean Luc Picard (of Star Trek: The Next Generation) that was a blast.

Enjoy this? Great! You can also check out some of the other posts from the past week as well below. 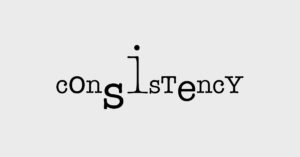 This Saturday morning migas thing is something I c

Office for the morning. I missed posting before fi

Tried my hand at making migas this morning. Over f

Not a fan of selfies, but wanted to give a shout o 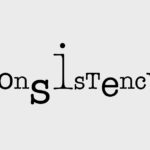