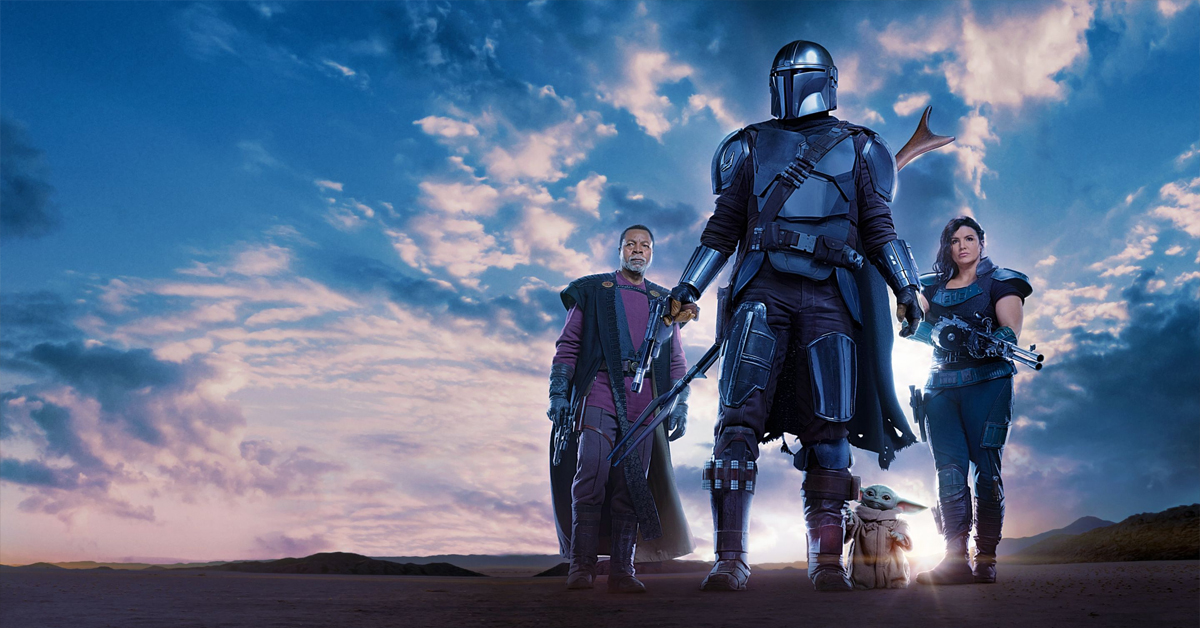 In this semi-regular post, I talk about some things that I enjoyed, was intrigued by, or am thankful for this past week.

Yeager: An Autobiography by General Chuck Yeager and Leo Janos … I wrote about my love for this book before, but it’s worth another mention. After finishing up my previous book, I dove into this one a few nights ago and inhaled the first 150 pages or so. The craftsmanship of Leo Janos as a writer in making this a seamless telling of Yeager’s story is top-notch to the point of making himself invisible. Also, it’s worth pointing out again that there will never be another Chuck Yeager folks. Born at the right time with the right skills and enough luck to live to fly another day. If you have an interest in reading what I think is one of the best biographies ever written, get yourself a copy.

Spencer Albee – The Popsicko, Vol. 2 … For those not in the know, Spencer Albee is a songwriter, producer, multi-instrumentalist, and podcaster from Maine – former keyboardist for one of my favorite bands of all time, Rustic Overtones. Back in 2000, while we were all celebrating that our computers hadn’t turned into a pool of melted plastic due to Y2K, Spencer released his first solo album called Frankenstein presents The Popsicko, Vol. 1 – which was a brash collection of songs that still holds up well today. Twenty years later, we get a sequel and I had the chance to talk with him on the Keep It Local Maine Podcast about the new album and his career. You’ll have to wait until next week for the podcast, but you can get the album right now.

The Mandalorian … As if there wasn’t enough reason to love Jon Favreau, the second season of Mando has cemented it. Such a great show that has been all the things that I either wished Star Wars could’ve been or the things I didn’t even know I wanted Star Wars to be. Tim and I have discussed this at length on Free Range Idiocy, so feel free to stop there and hear all about it. We get the season finale today and quite honestly, it’s come a little too soon for me. I might have to tee up Iron Man and Chef afterwards just to keep that warm glow going.

Eric Krasno Plus One: Reggie Watts … I really dug the Ani DiFranco episode from Krasno’s podcast, so I’ve been slowly working my way through some back episodes – and his time with Reggie Watts is terrific. First, because Reggie is an amazingly talented person who is able to make you laugh while also blowing your mind as well. Second, because one of my favorite Soulive songs got a mention as something they never got a chance to record.

Thankful for work … I think we’re all getting familiar with what I call “COVID Effect”, where some days or weeks produce this extra drag where it can almost feel like air is thicker and harder to move through. The net effect is extra exhaustion and dips in productivity. That’s been me this week. However, it’s also given me a reason to reflect on what’s happening in my life and be thankful that I can still go to work each day. I’m trying my best not to take that, or many other things, for granted. And get more sleep.

Hope you enjoyed this and/or found it useful. Feel free to check out some of the other things I’ve written recently below.