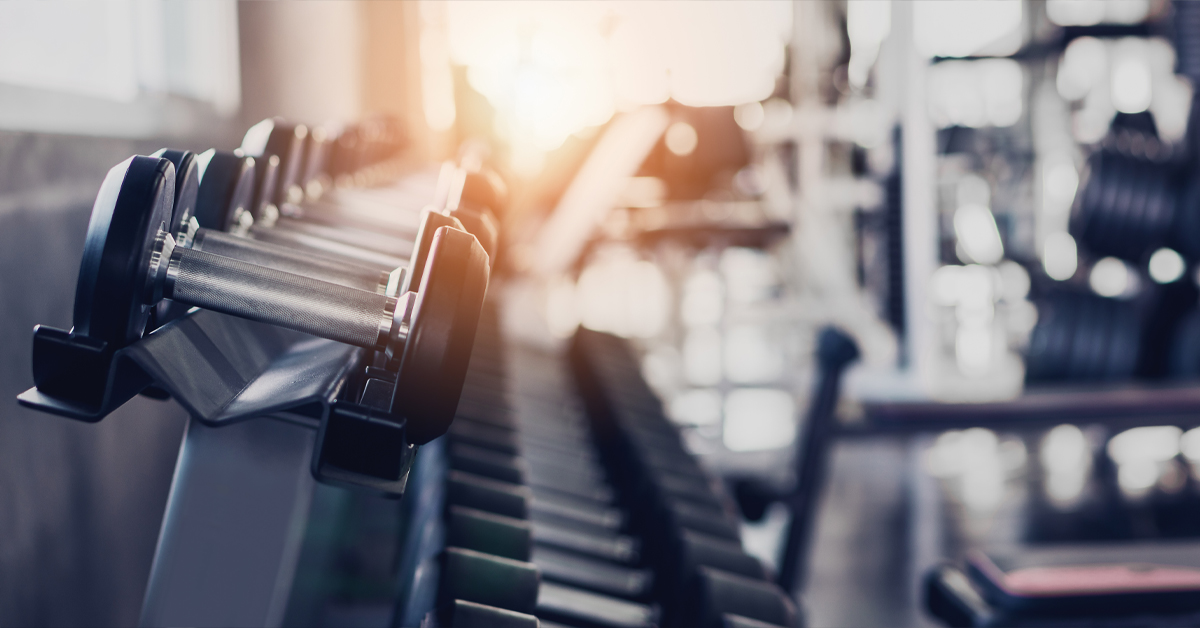 After making my umpteenth return to the exercise bike after missing a day, I had a moment of clarity. And no, it wasn’t that I was ready to make another appearance at Tough Mudder.

I realized that I’ve been making the mistakes of language in how I approach physical fitness and how damage it’s been doing.

For the past couple years, I’ve been joking that my workouts are essentially keeping pace with my bad habits. I thought it was a good way of not seeming to serious or putting too much pressure on myself, but it’s actually been undermining the whole process. I’ve always tried to not think of exercise as punishment, and succeeded for the most part. But making a joke out of it hasn’t done me any favors either and might be just as damaging.

The reason why I’ve been trying to work out is because I want to be as healthy, energetic, and active as long as humanly possible – to enjoy the physical body I’ve got while I’ve got it. Chain eating Doritos and sitting on the couch isn’t going to get me there. Neither is telling myself that treading water is good enough.

Back in my early 30’s, I had this feeling in my gut that if I didn’t start a band (a lifelong dream of mine) at that moment, I probably wasn’t going to do it ever. Now, in my mid 40’s, I have the same feeling about my health. Everything has a tipping point, and my gut (even the parts that are there that I wish weren’t) is telling me if I don’t get my mind right now and take this seriously, I might slide down the other side and not come back.