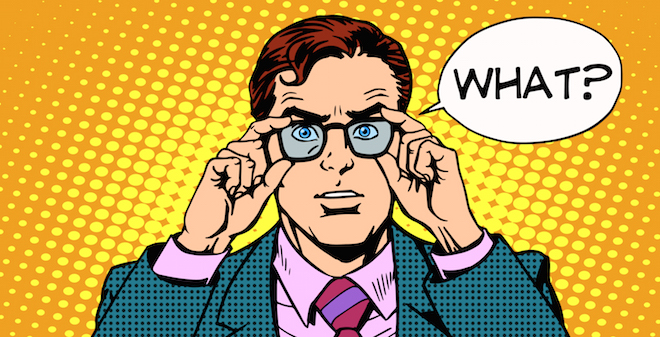 No matter how you slice it, that’s one helluva quote. But that’s not what really intrigued me enough to write about it this morning. What sparked me to it was that I’d actually misread it the first time and only caught the right wording as I was writing it down in my journal.

Initially, I read the second sentence as “To be prepared against surprise is to be educated”, which I guess was my brain’s early morning way of tying the two of them together. After a mild self-scolding to be a more careful reader, I realized that both readings could be seen as accurate in their own ways.

But I could see how the idea of being prepared against surprise would make a lot of sense to me in a certain situation. In many situations, I find myself working through details so I don’t get caught by surprise at a time when I can least afford it. Not having all the information I need for a project that’s on a deadline or having extra microphone and power cables in my box heading out to a gig are the first examples that come to mind. That’s trying to avoid unpleasant surprises and I’m all in favor of that.

However, there are also times when I deliberately leave space to be surprised. There have been times both at gigs and at church where I’ll intentionally leave some part of the music vague just to see what happens. After all, if you’ve prepped everything around that part and are working with people who understand what’s happening, it can be fun. I’d say those would qualify as good surprises – even if they’re mistakes.

The trouble, I think, is when the idea of being prepared against surprises becomes a way of life and mitigating risk becomes a full-time job. Taking away surprise in all situations is a horrible thing because it stifles innovation, but more importantly, it takes away fun and the joy of discovery.

Full credit and disclosure, the quote above is from Tim Ferriss’ weekly 5-Bullet Friday email newsletter, which I’d highly recommend along with his podcast.