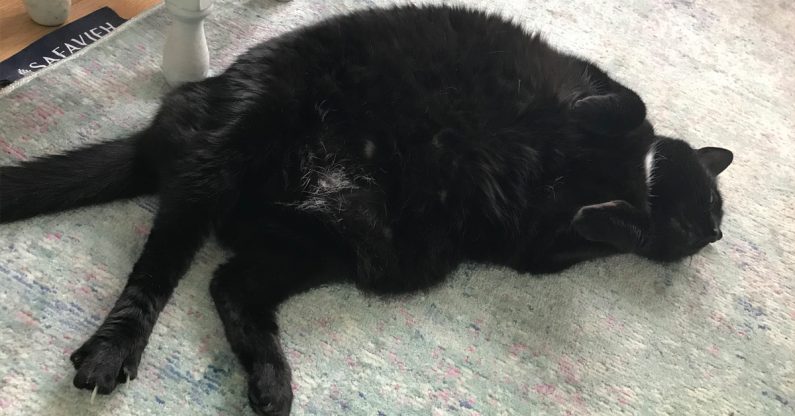 I honestly didn’t intend to stop writing the blog for just over three months. One week off turned into two turned into three and the next thing you know, I was working the ticket booth at a circus in Borneo (as ya do), and now here we are!

The main reason I stopped writing was because the blog had taken over as my primary form of writing, and as such, had become a complete and utter drag. It was an item on my daily to do list. It was a box to be checked rather than something that sprung me out of the box. It was my new daily bummer.

It’d be nice to say that I immediately began work on another project and have come back to the blog in order to announce my multi-book series about space aliens traveling across the cosmos to attend a ping pong tournament in Houston was complete, but alas, it is not. So what in the hell have I been doing?

I committed to journaling more, which has been a success of a small and personal kind. Through that, I’ve also started writing poetry on a more regular basis… well, at least as “regular” a basis as I’ve ever been when it comes to writing poetry. I’ve been fleshing out this idea for a longer story thing that could be quite interesting. I’ve been recording podcasts at a somewhat alarming rate and having a lot of laughs doing it.

Mostly, I’ve been trying to get myself out of the emotional hole that most people on the planet have been in for the last year and a half. Not to get too self-help book here because… well… if you’re reading this blog for self help, that’s the best indication you need actual professional help… but I’ve been focusing on trying to be more kind.

Being more kind isn’t easy today. Partially because there’s more to be pissed off at now than at any time in history. Or maybe I should put that another way. We’re aware of more things to be pissed off at now than at any other time in history. Bad things have been happening forever – better at some times and worse at others. It’s a broad generalization, but if you came here looking for in-depth and nuanced historical analysis, you want to head back out the door and go to the second blog on the right – the one with the fellow in the tweed jacket who’s drunk most of the time.

If a person wants to find something to be angry about, the internet and 24-hour news does a wonderful job of feeding that particular yen. And before you start off on some rant about The Media, they’re not the problem – they’re a creation of what human nature craves. Supply and demand. Through the years, this is the direction the demand has been going and the supply has followed close behind. Did supply help steer the direction? Like I said, you want the fella in tweed who’s been swilling schnapps since breakfast for an answer to that one.

I can’t control what’s out there, but I can control how much of it I buy and how I let it affect me. It’s not a matter of being unaware of bad things happening, it’s how I choose to direct the energy I have each day. Do I want to stew in my own juices or do I want to be kind? It might only impact a handful of people or just one, but it’s something.

Anyways, that’s what I’ve been doing. Oh, and I bought a Jeep. It’s orange and I love it.