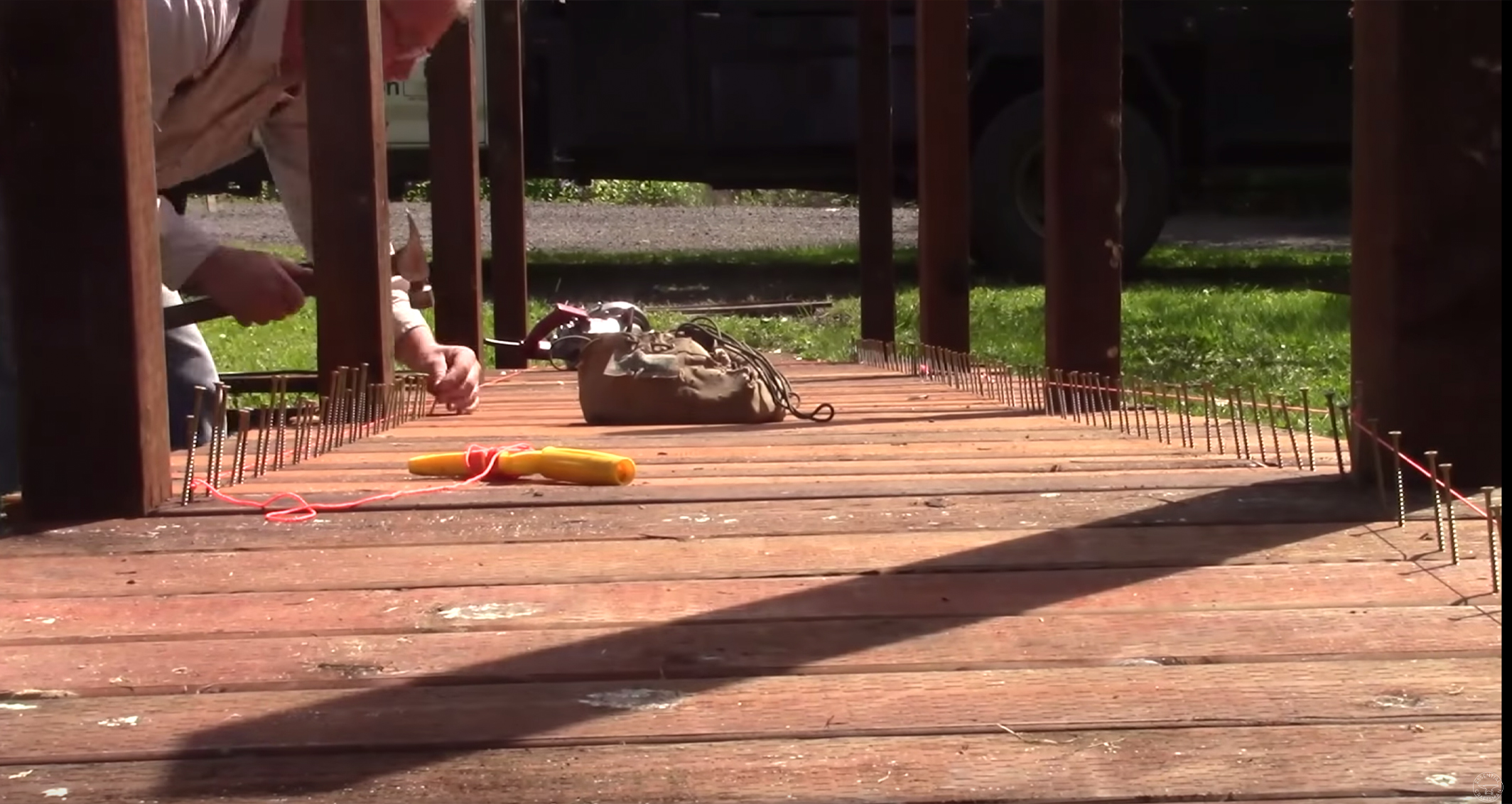 Let me introduce you to my new favorite YouTube video.

I don’t plan on building a ramp any time soon, but I’m always interested in becoming more productive. I’m fascinated by the ways people streamline their workflow and spaces to get more done – from Adam Savage’s workshop to Casey Neistat’s old studio and everything in between.

What I really appreciate about this video is his appreciation for hard work and that working smarter doesn’t negate hard work.

It’s made me think about what my definition of “working smarter” actually means, and I’ve come up with this – eliminating wasted effort. Working hard is fine and in many cases is necessary and good; so long as the majority of the work is getting a positive result. It’s working hard for little or no results that causes problems.

There’s always going to be some degree of wasted effort, especially if it’s a new type of project or new skill that’s being learned. But it’s those moments when I want to be aware of the times I went down a dead end then backtracked so I can avoid that same path the second time. I know I’m going to make mistakes, I just want them to be new and interesting mistakes rather than the same ones over and over again.

In my opinion, this is fertile ground for creativity. It’s not just finding a system that works and never changing it ever – it’s find what works, always being aware that you’re using a system, and whether there are places to tweak that system. Or it might be a matter of dumping the system altogether and trying it a completely new way.

This is something I’m thinking about at the beginning of a new year. How many places in my life have I lost track of the underlying system? How many times do I do things just because “it’s the way I do it” without examining if there’s a new or better way of doing it? Where are some low-risk areas that I can completely abandon the system and try it a new way – almost an intentional forgetting of my habits where I can force myself to learn something new?

Video and screenshot from the Essential Craftsman YouTube channel.