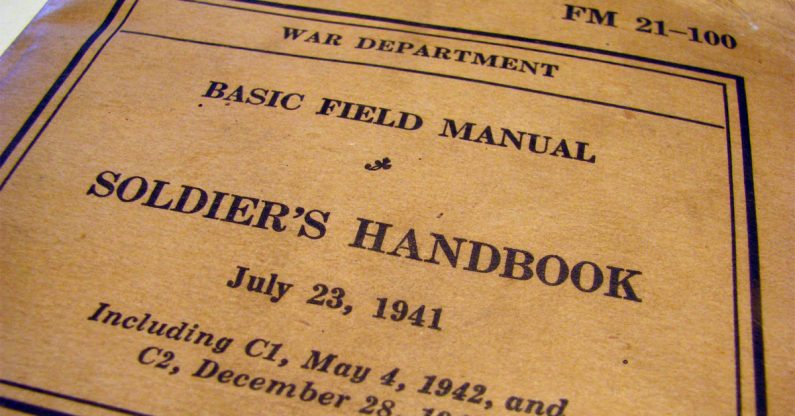 I’ve said it many times before and I’ll probably say it many times more: one of the perks of aging is giving less of a damn each year about what other people might think. The reason I’ve said it is because I’ve found it to be true. The reason I’ll probably say it many more times is because we all get a bit more forgetful as we age, so there’s a good chance I’ll have no idea when and where I’ve said it last.

Granted, that’s an extremely brief and overly simplistic way of saying what I actually mean, but it’s an attention getter, so I’ll use it as a starting point.

It’s not that I don’t care what others think or even lend an ear to their opinions. As a matter of fact, I feel like I’ve actually gotten more open to hearing other points of view and analyzing my own long-held beliefs as I’ve gotten older. Maybe it’s because the more time I spend on this little blue-green orb bopping around the cosmos the more I realize that the list of things I know pales in comparison to the things that I don’t. Rather than be disheartened by it, I’m actually excited by this prospect because it means there’s always something new for me to learn.

However, I am a lot less inclined to spend time engaging with people who have proven themselves to be faithless in their discussions and opinions. Life is too short to spend time arguing with someone who isn’t going to talk or negotiate in good faith – I might as well spend that time talking to my house plants because at least there’s a slight chance they’re grow from the experience. And because I’m not totally without ego, it’s kind of nice to know that I’ll usually win against my philodendron.

I don’t look at it as a blank check to act like a fool or be cruel to others. In fact, I think it means being called to a slightly higher standard because the you’re measuring against yourself. There’s no looking down at people and feeling good because the person you’re looking down on is yourself.

Maybe that’s a bit of overkill, but anytime you can quote Mr. Bobby (as Hunter Thompson once referred to him), it’s an opportunity you shouldn’t miss. But I think it ties in, so we’ll just have to live with it for now.

Overall, I think we all need to be more kind and understanding. However, I also think we need to stop renting out space in our heads to those who should’ve been evicted a long time ago. We only have so much space in there and so much time to spend in this life. Why waste it?